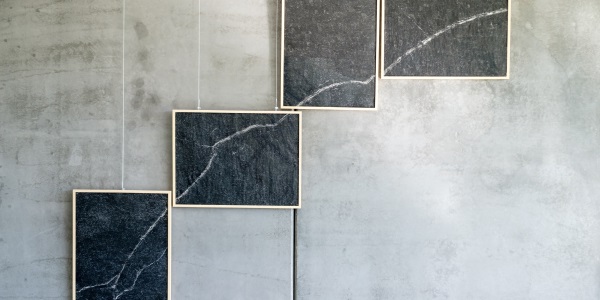 “Zolle” invite artists to immerse themselves in the nature of Antonello for 20 days in Colonna Resort,  Labico (Rome) and to produce three works of art whose concept is the union between man and the natural environment. ZOLLE was born to support the work of young artists born in Lazio and to reconnect them with their land. Alice Paltrinieri, on show until May 26, will be followed by Viola Pantano and Donatella Spaziani.

It was inaugurated with the personal exhibition of Alice Paltrinieri, Roman, class of ’87.  Lorenzo Rubini, critics said about her: «She works directly on the space of Labico, she studies the material conformation but also the daily essence that animates this place to be not only closely related to the surrounding territory but an extension of it. The artist’s work goes in search of minor details, often unnoticed and underlines the importance, for a more complex knowledge of the place, which translates into a personal self-recognition “. In the series “A.C. Labico ”Paltrinieri follows the cracks created over time at the corners of the resort’s large exhibition hall. Each reproduction is mounted on the wall next to the crack from which it was trodden creating a sense of continuity between reality and reproduction. 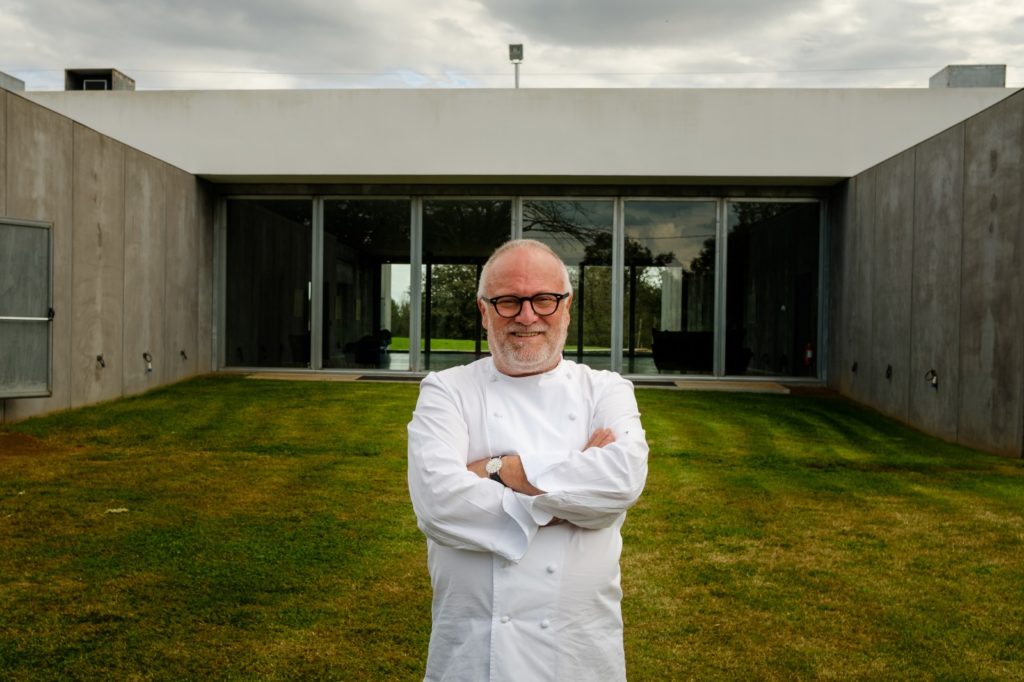 Other two artists from Lazio are Viola Pantano, a multitalent, born in Alatri in 1987 and Donatella Spaziani, born in 1970 in Ceprano, she lives and works in Rome. Viola ranges from dance to performance, from installation to photography or video. In 2018 Exibart published her name in the volume “222 artists on which to invest in 2018”. For over 10 years it has been present in the contemporary art scene in numerous fairs and exhibitions, both collective and personal, among the most important. Since 2010 he has been an interpete and performer for the art collective [Ritmi sotterranei] directed by Alessia Gatta. Donatella in her works mainly uses drawing and photography, but her research also extends into the field of sculpture, performance and installation, to deepen the intimate relationship between the space and the body of the artist, who emptied of his vitality, embraces the surrounding space in a decisive, fragile, form of total interpenetration. Among the numerous exhibitions in which he has taken part are: MoCa – Museum of Contemporary Art, Los Angeles (2010); Shanghai Universal Expo (2010); Industria SuperStudio, New York (2011); National Center for Contemporary Arts, Moscow (2011); CIAC – International Center for Contemporary Art at Palazzo Colonna, Genazzano (2015); MACRO Museum, Rome (2016).

ADA is a web platform, founded in 2018 by Carlotta Mastroianni, dedicated to consulting for investments in modern and contemporary art and collector’s wine. ADA’s Art Advisors assist the collector in the moments before and after the purchase, offering advice on how to start collecting, on what to invest and where to buy it, on the value of the works, on the setting up, on the request for authentication to solve problems of legal and fiscal type ADA is also attentive to young emerging artists as it firmly believes that investing in their work is the most correct way to start collecting works of art.