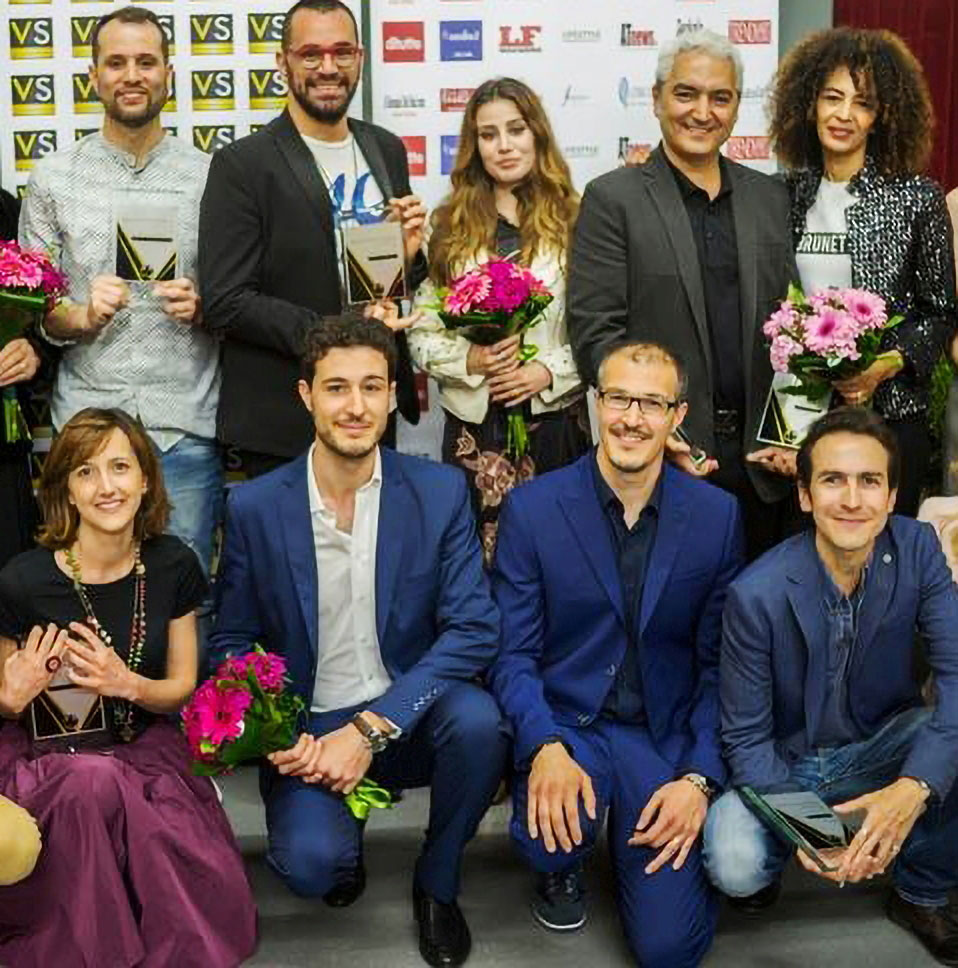 The 1st edition of the Voce Spettacolo Film Festival ended on 5th of May, 2018, with the Award Ceremony which took place at the Il Piccolo Cinema in Matera with the presence of illustrious guests and the protagonists. This film festival, founded and produced by the “Voce Spettacolo”, a Cultural Association of Matera, was conceived and directed by the actor, Walter Nicoletti and focused on  discovering young talents. Its aim was to promote works of the upcoming authors from Italy and abroad such as the United States, Canada, France, Portugal, Mexico, Iran, and Germany. DiTutto.it, LF Magazine, JL Interviews, Beyond Cinema, AT News, LifeStyle Made In Italy, Trendy. Art for Living, Zerkalo Entertainment, Ultima Voce, Il Giornale del Sud, L’Eco del Litorale, Sassilive and SassiLand were media partners of the event.

The 1st edition of the Matera Voce Spettacolo Film Festival presented many surprises. One was the broadcast movie “Violence against women: love in the times of social networks”, starring Dr. Filippo Squicciarini, Director of the Postal Police of Matera, Dr. Silvia Caiella, psychotherapist representing SIPSI-Basilicata (Italian Society of Psychology and Psychiatry), Nicola Olivieri, Brunella Lamacchia, Walter Nicoletti and actress Laura Zaccheo. The latter is the protagonist of the short film “Mia”, produced by Voce Spettacolo and selected from Rai Cinema. The entire program of the festival aroused many emotions through the vision of stories that have become thematic aggregators. The attention was given to national and international cinema and to raising awareness of various delicate and complex subjects. We can say, in this 1st edition the goal was achieved. The Voce Spettacolo Film Festival gave the City of Stones a weekend full of cinema and has already announced the 2° edition next year.