It was March 29, 2009, around 1.30 pm and I was about to sit down at the table to have lunch. A call arrived. I dashed running up the stairs, with open shirt, on one side contax, a digital canon and a leica minulux on another. A neighbor of mine avoided me for a while and screamed at me: “What happened?” I did not answer him. I got in the car and started to take the curves of the Vignitta street in a reckless way. There was a crossing and road patrol at a high speed in the opposite direction, in the straight stretch of Palagonia.

The long brakes. We stopped for a moment and we screamed from the window to the window: “where is it?” “We did not find it either, it should be towards Mineo”. The car started again. I turned right around the corner and I found a Dante’s circle! I got out of the car. I said hello to the patrol officers, who had already arrived at the accident site with the ambulance doctors, who tried to help a poor nun. In vain. There was nothing left to do. My hands were shaking so much that I loaded the roller in the contax with difficulty. Few shots in silence with death in the heart, with the awareness of the tragedy. 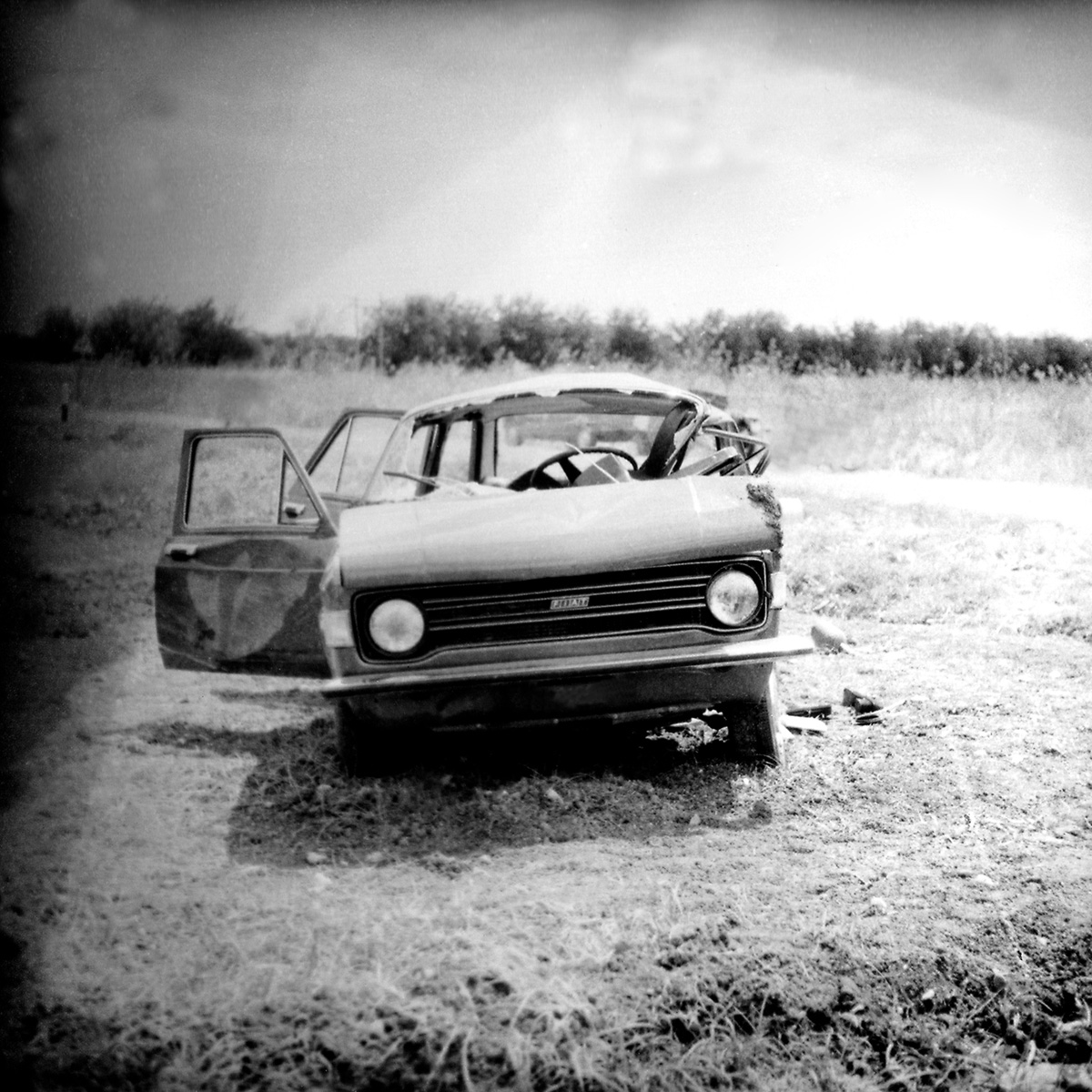 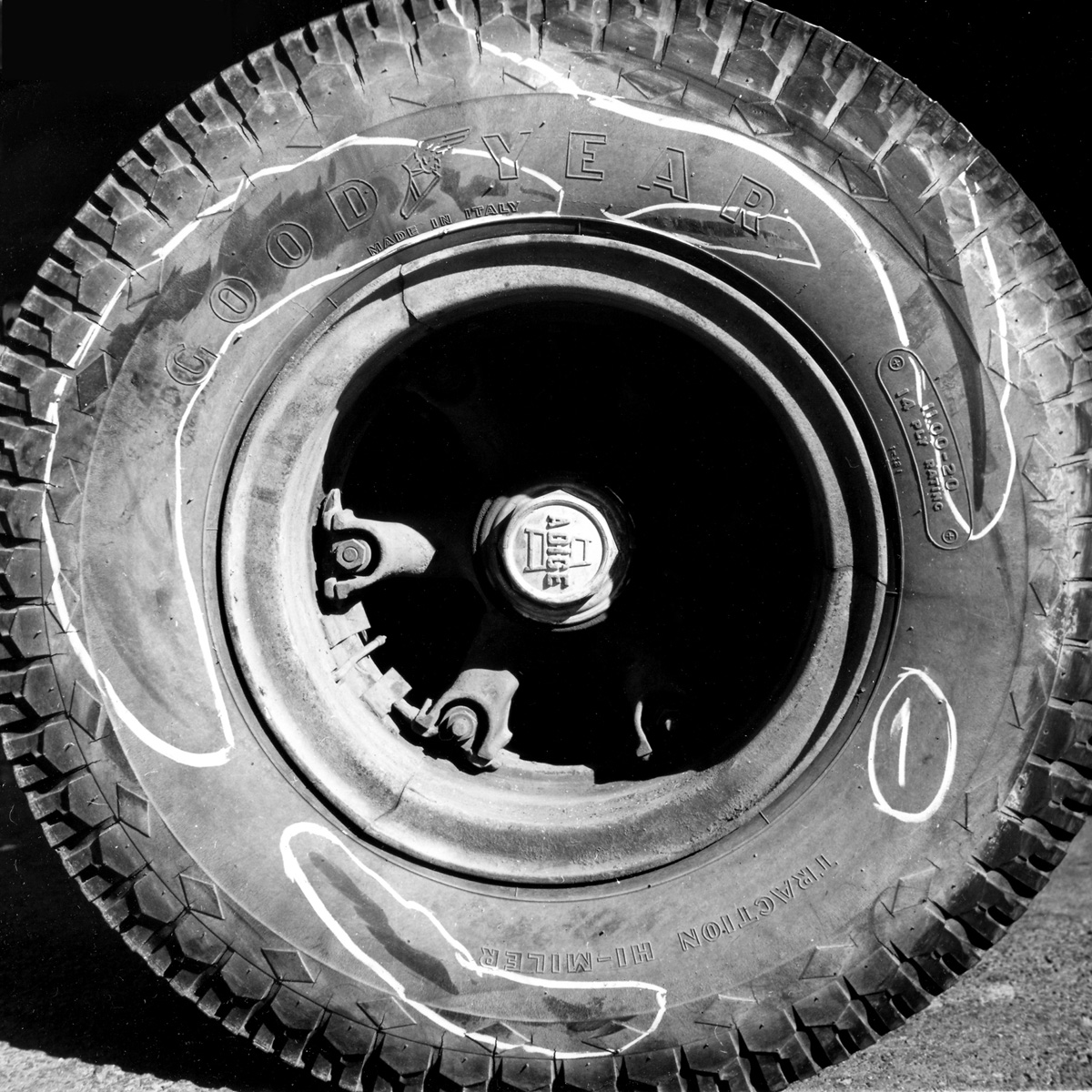 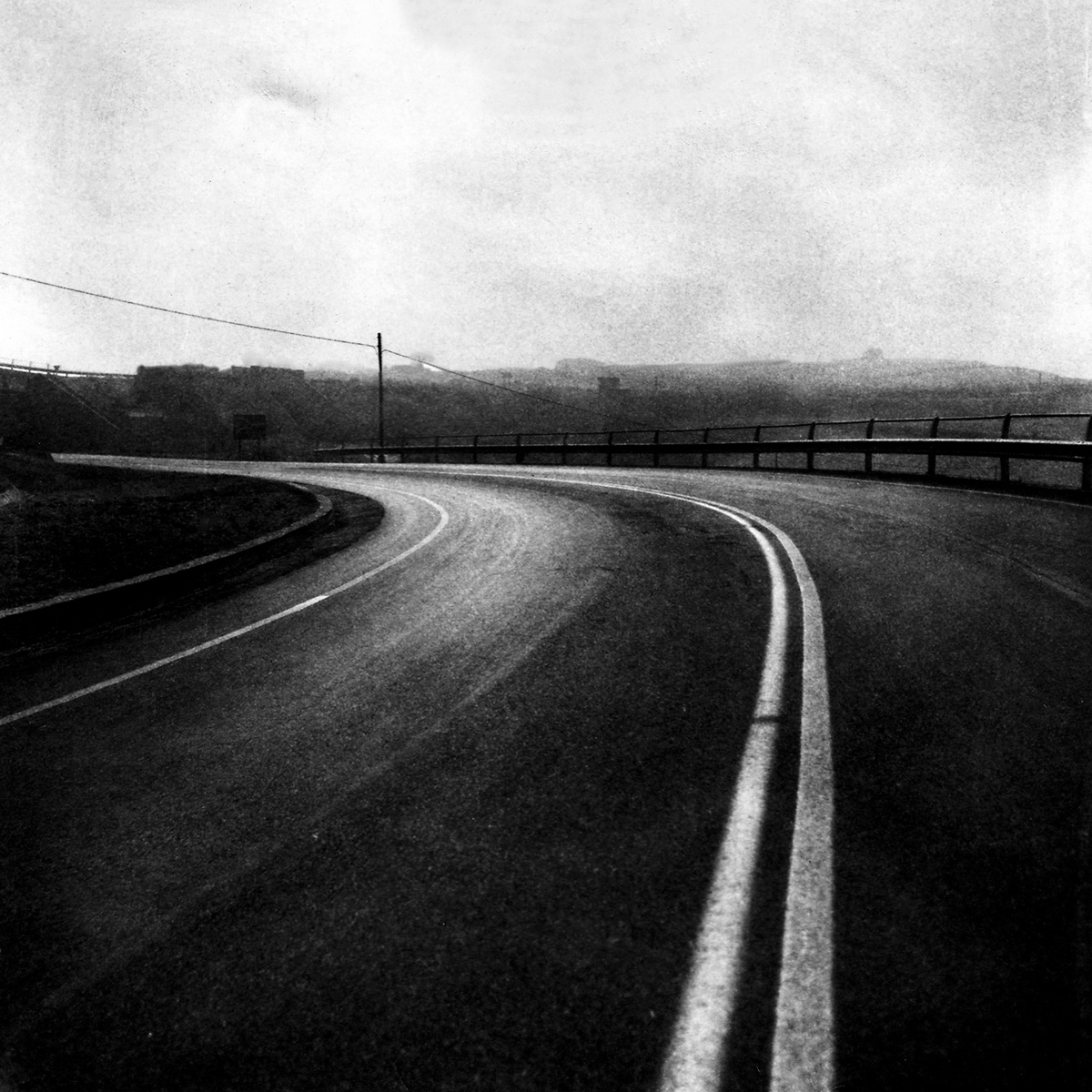 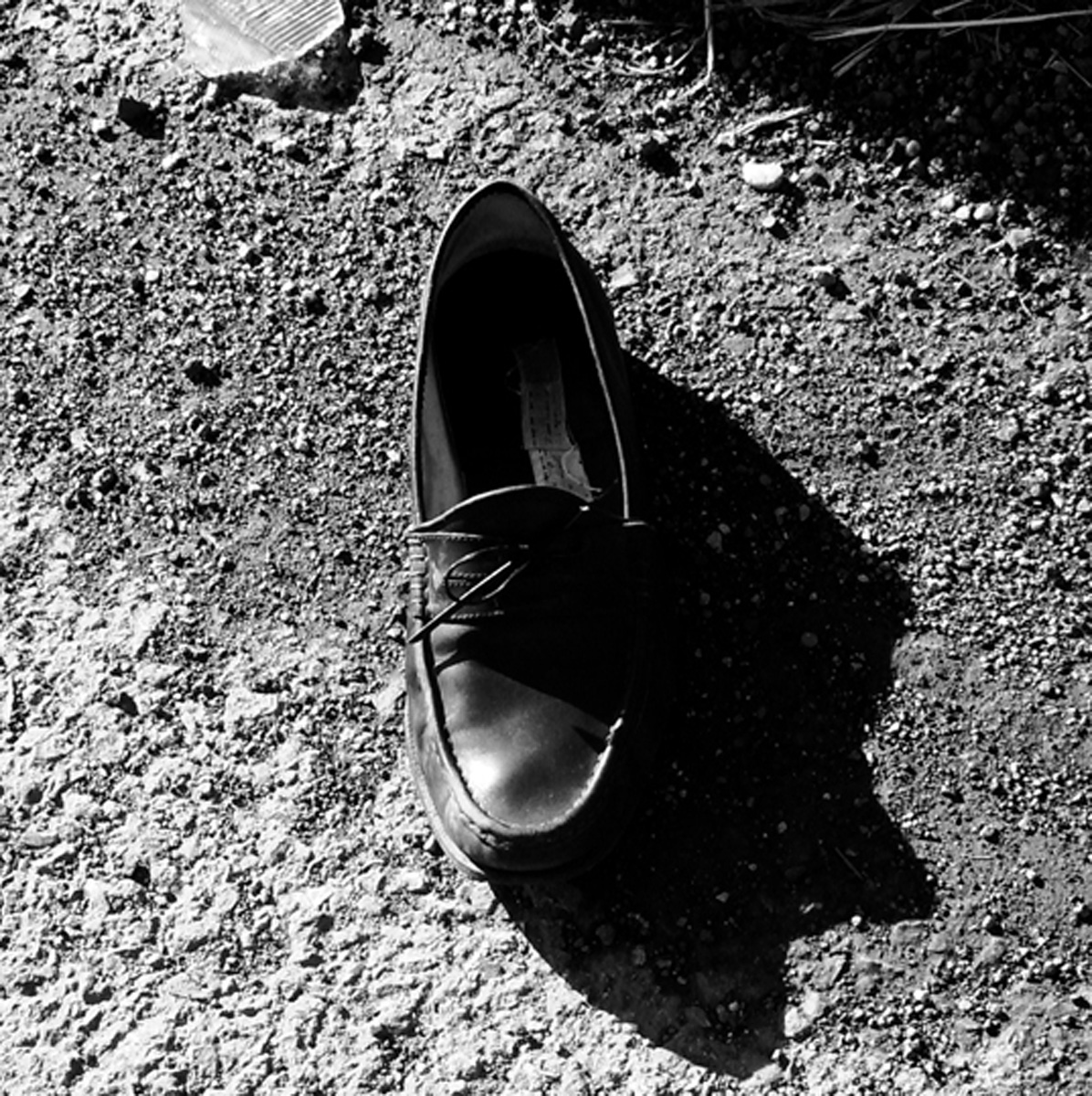 Meanwhile, a helicopter rose in the air, brought with it another nun involved. With my gaze in the sky I made a couple of photographic sequences, hoping that she will survive. A few hours later I got to know that she neither made it. Another body devoid of life on the road. Somewhere you could see a priest imparting extreme unction. I do not photograph the appearance of the body being covered, since it is important for me to follow an ethical code that does not show to much pain. I’ve always wondered if it’s right to show the pain, the misery, the suffering.

One day, leaving from Brazil – where I worked for about two years for a documentary on the greatest sexual abuse of all time on children aged 4 to 10, on the occasion of the 2014 World Cup – I was checking the photos with a Photo Editor and I had an argue with a man. He claimed that I was used to telling the pain by now. You never get used to pain. Of course with the photos you do not change the world. I hope that with one of them we can shake the conscience of people. Every time I photograph a detail, an object, a hand, a shoe, a glove, it is as if I added a card to the mosaic. 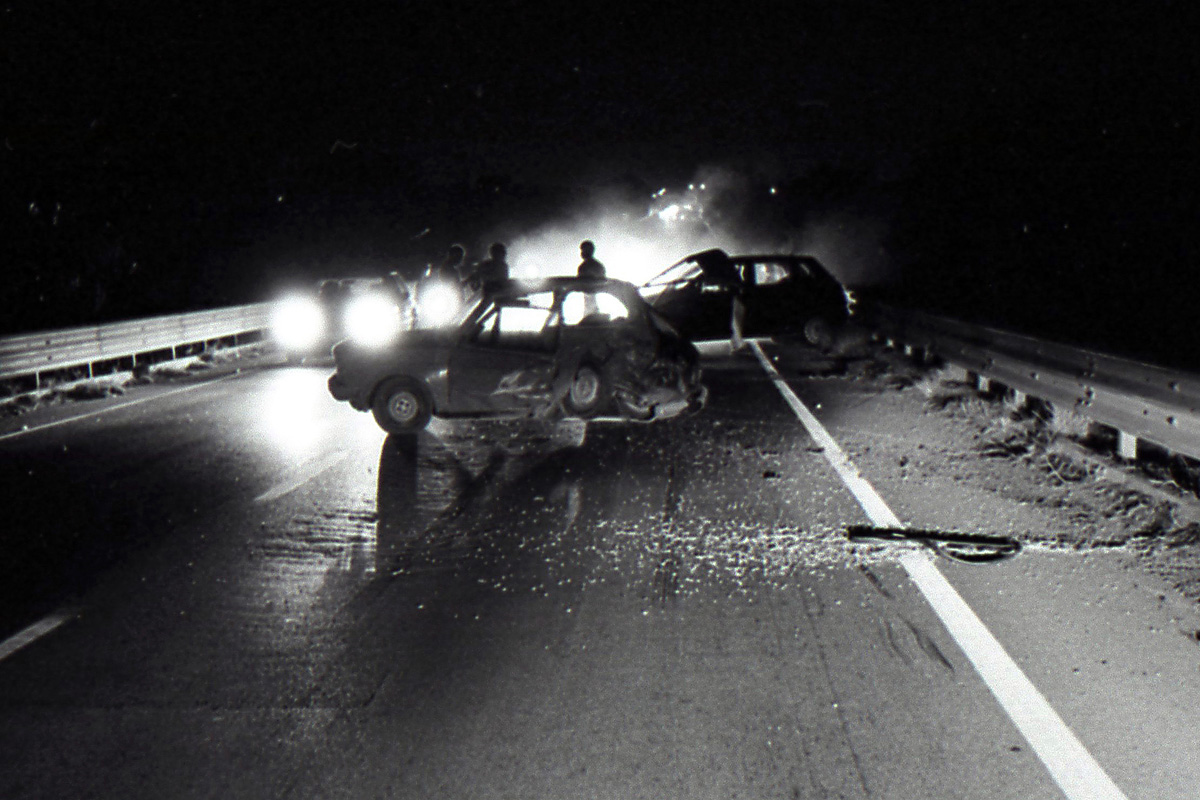 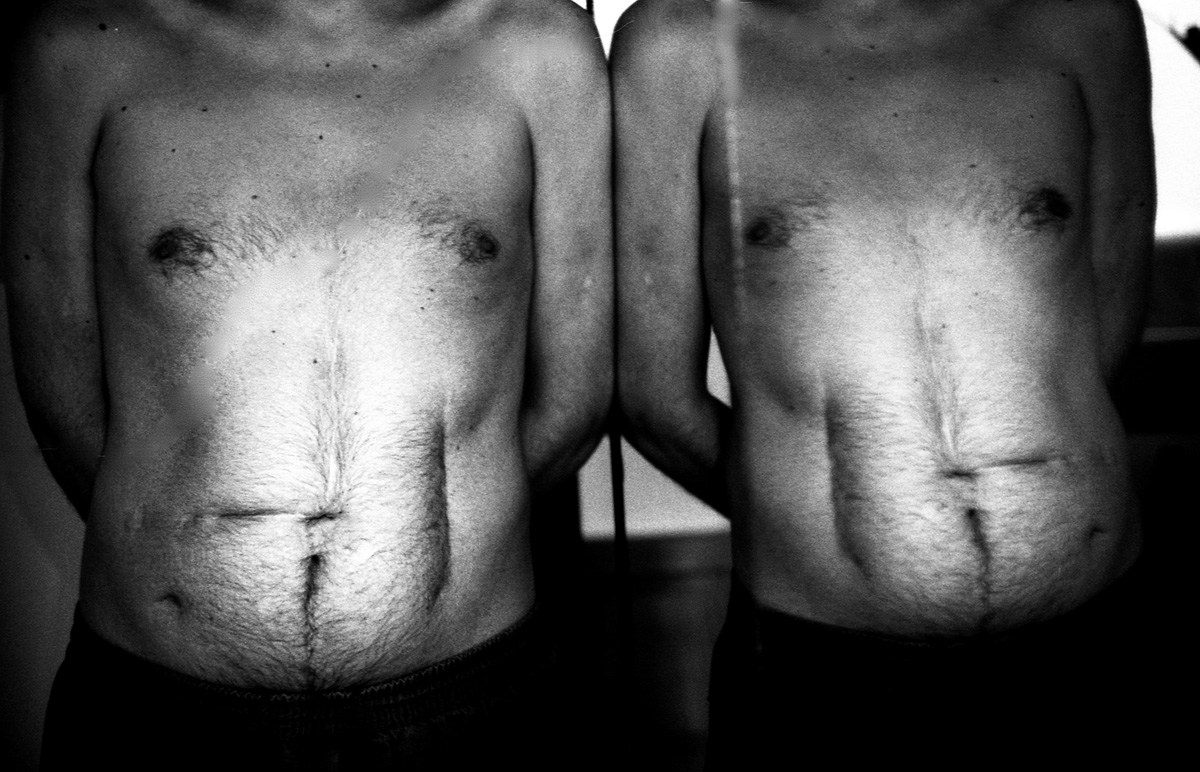 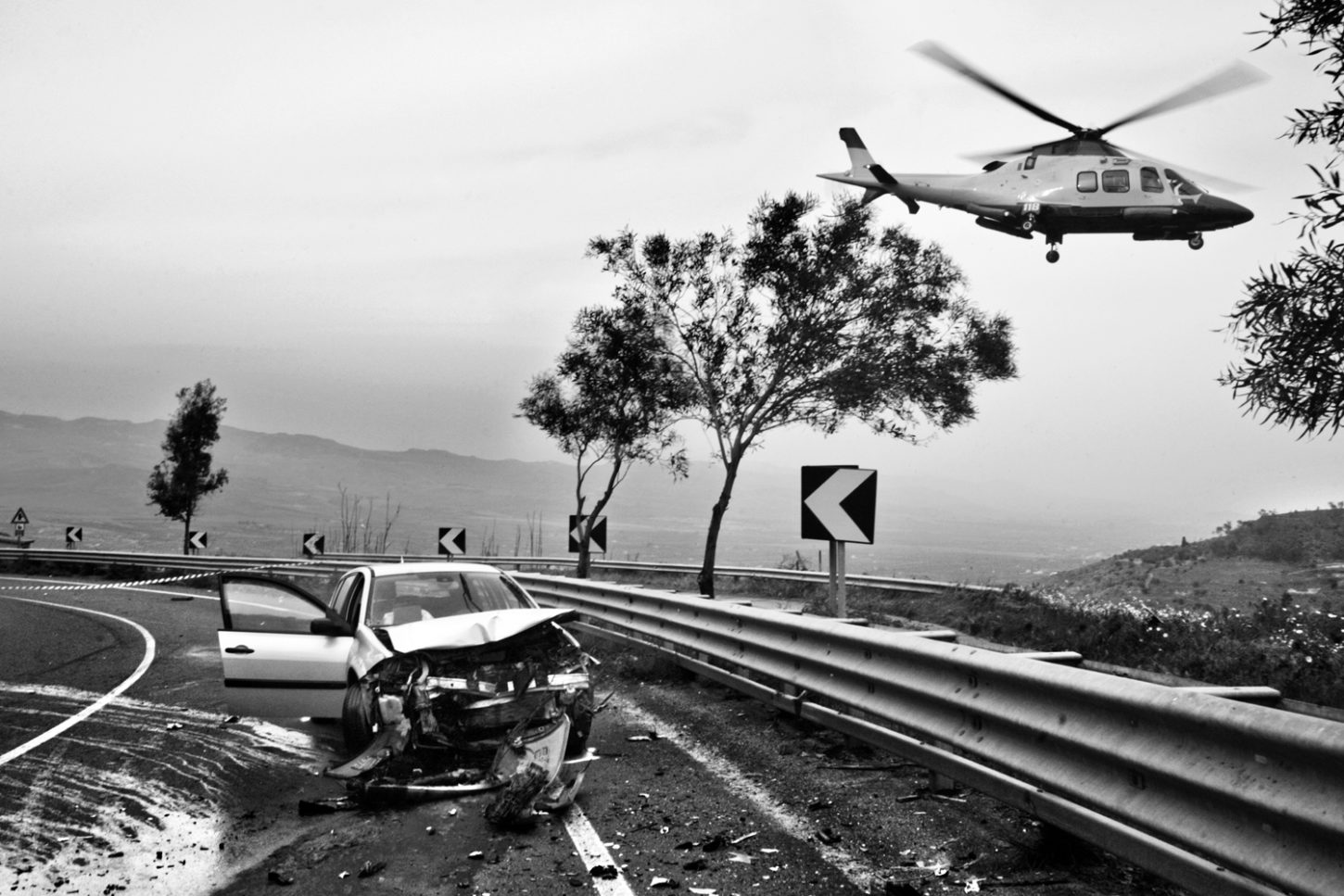 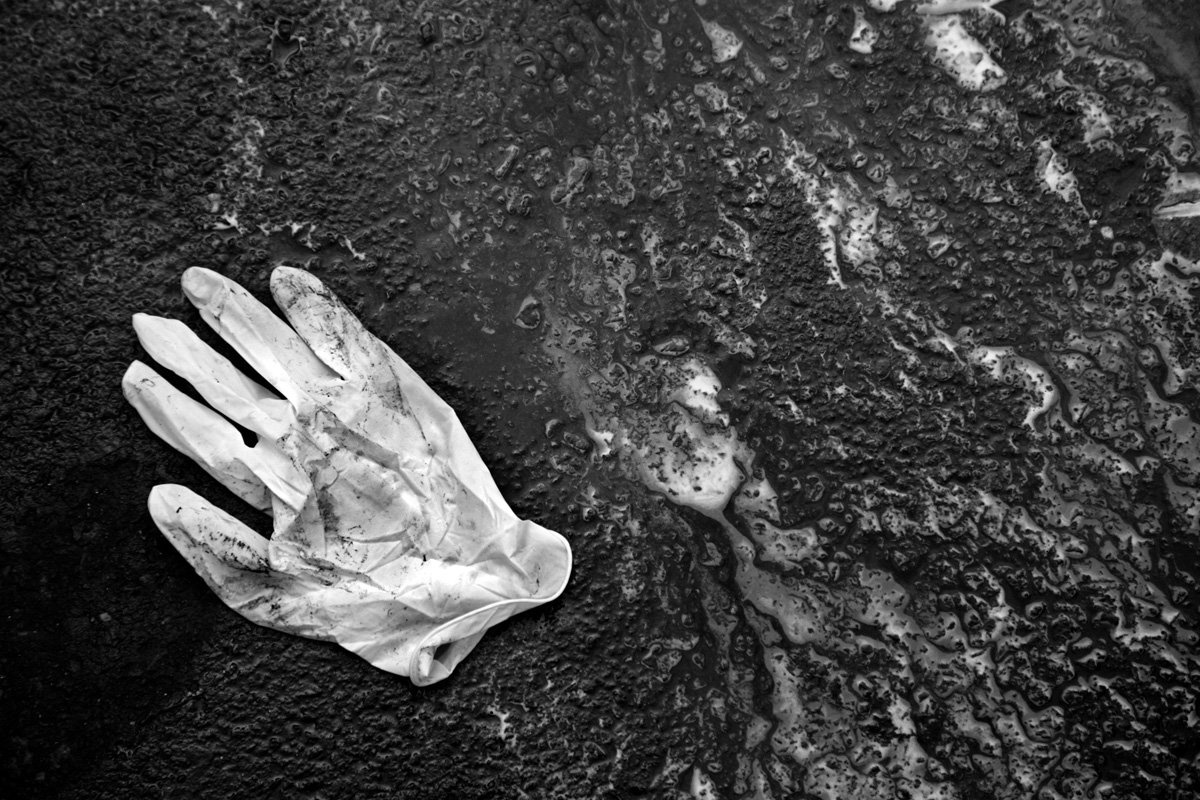 I have always wondered if it was ethical to tell the pain of losing a son, a friend, a group of young people, a brother, a father or a mother. Many of us, seeing certain images in the TV while we are at lunch or dinner, exclaims: “change the channel, we are eating!” as we wanted to ward off that pain, to ignore this bad news. One evening many years ago I came over to see Letizia Battaglia, a great Sicilian photographer like me. I had met her only a couple of times. I shyly asked her to examine a project I had been working on for some years.

She, kind as always, promised that she would calmly see it. The next day in the studio I found an email, where she said that as soon as I left, she had seen the photos and she wanted to call me but she had not done it because she did not want to distract me from driving. He urged me to continue my work on that project because those photos were full of courage and story, and they were extraordinary. Even my dear friend, Ferdinando Scianna, for me a reference point, when he saw my shots an afternoon in his studio in Milan, told me that it was an exceptional job and urged me to expose it. 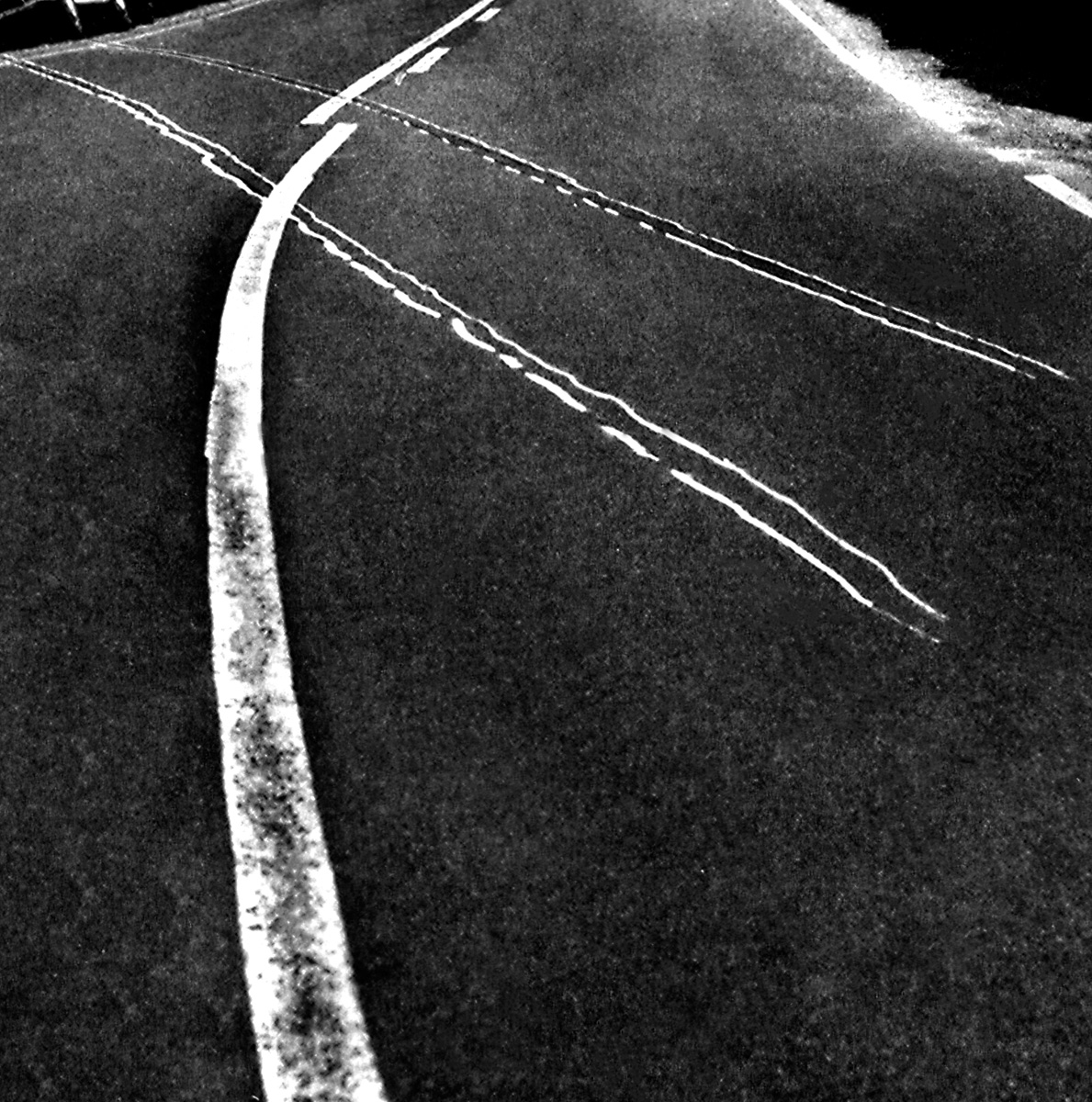 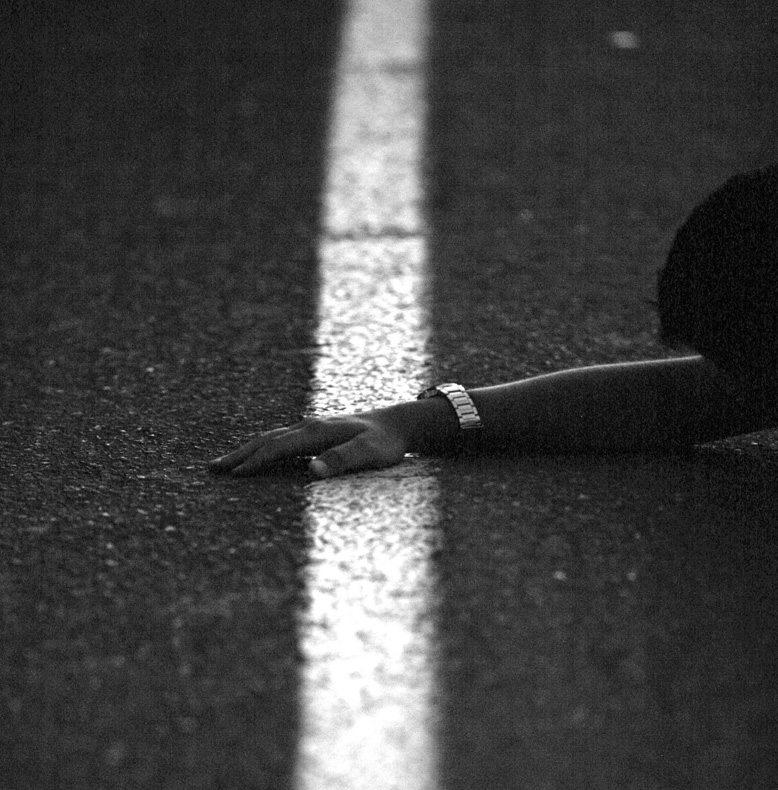 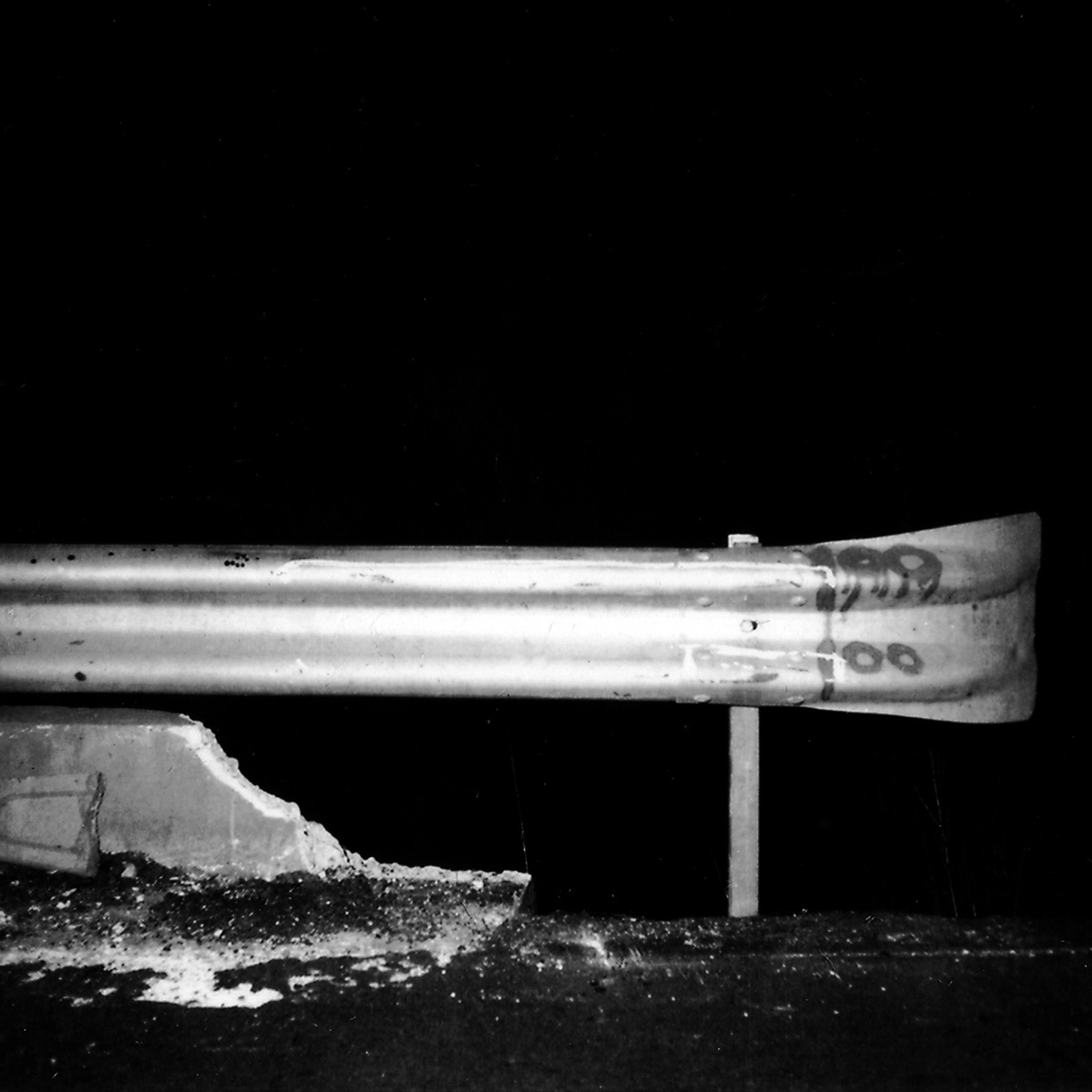 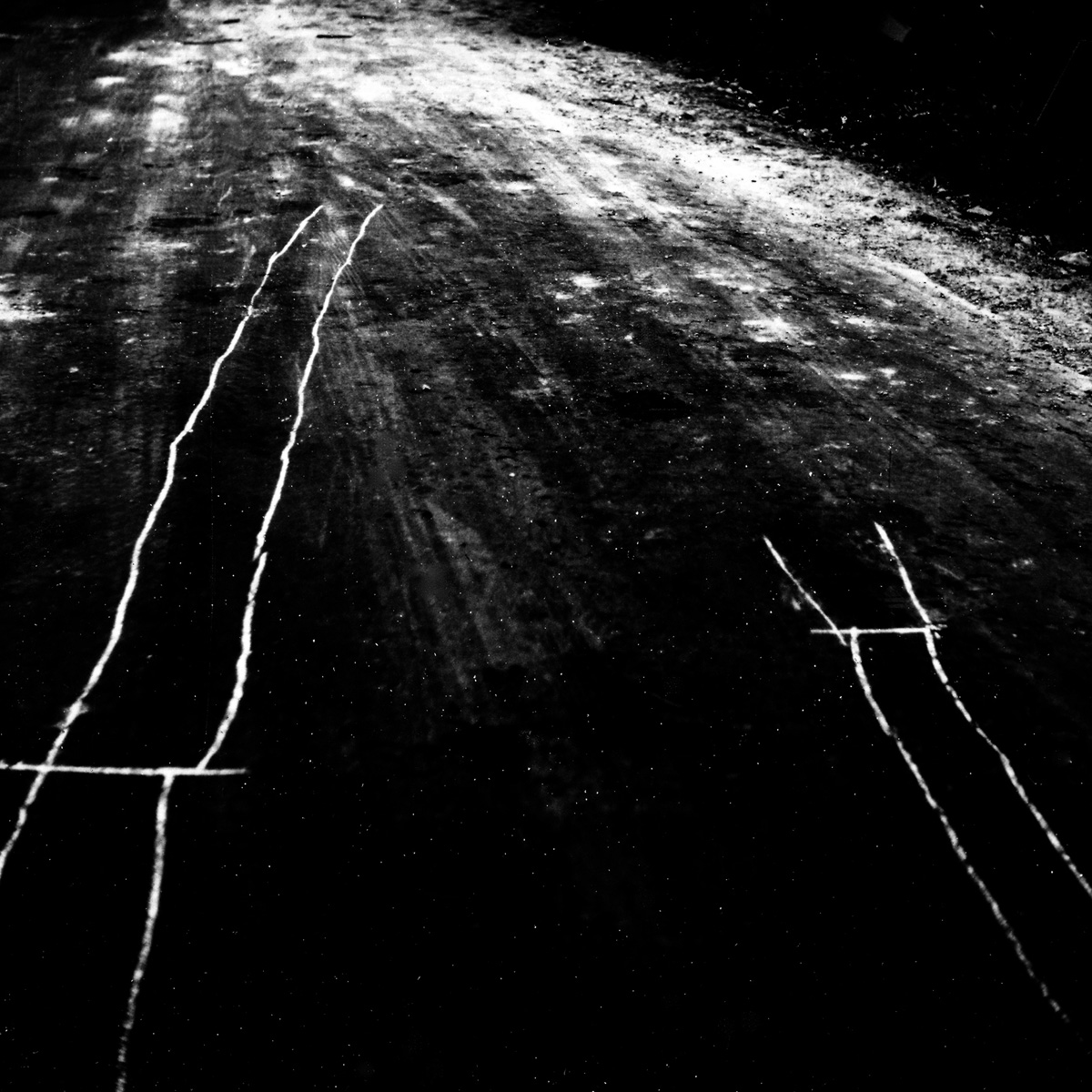 For many years, despite their praise, I have never wanted to show it. Then, one evening, in a casual meeting with Josef Koudelka and Letizia Battaglia, she talked about my photos about the road accidents and invited me to do the exhibition immediately after the one of Koudelka, in the same exhibition space. After about 15 years of working on this project, I thought that, finally, the mosaic was complete. I realized that I was pleased to exhibit it for the first time in that space directed by that person who had been one of the first to see it and appreciate it. 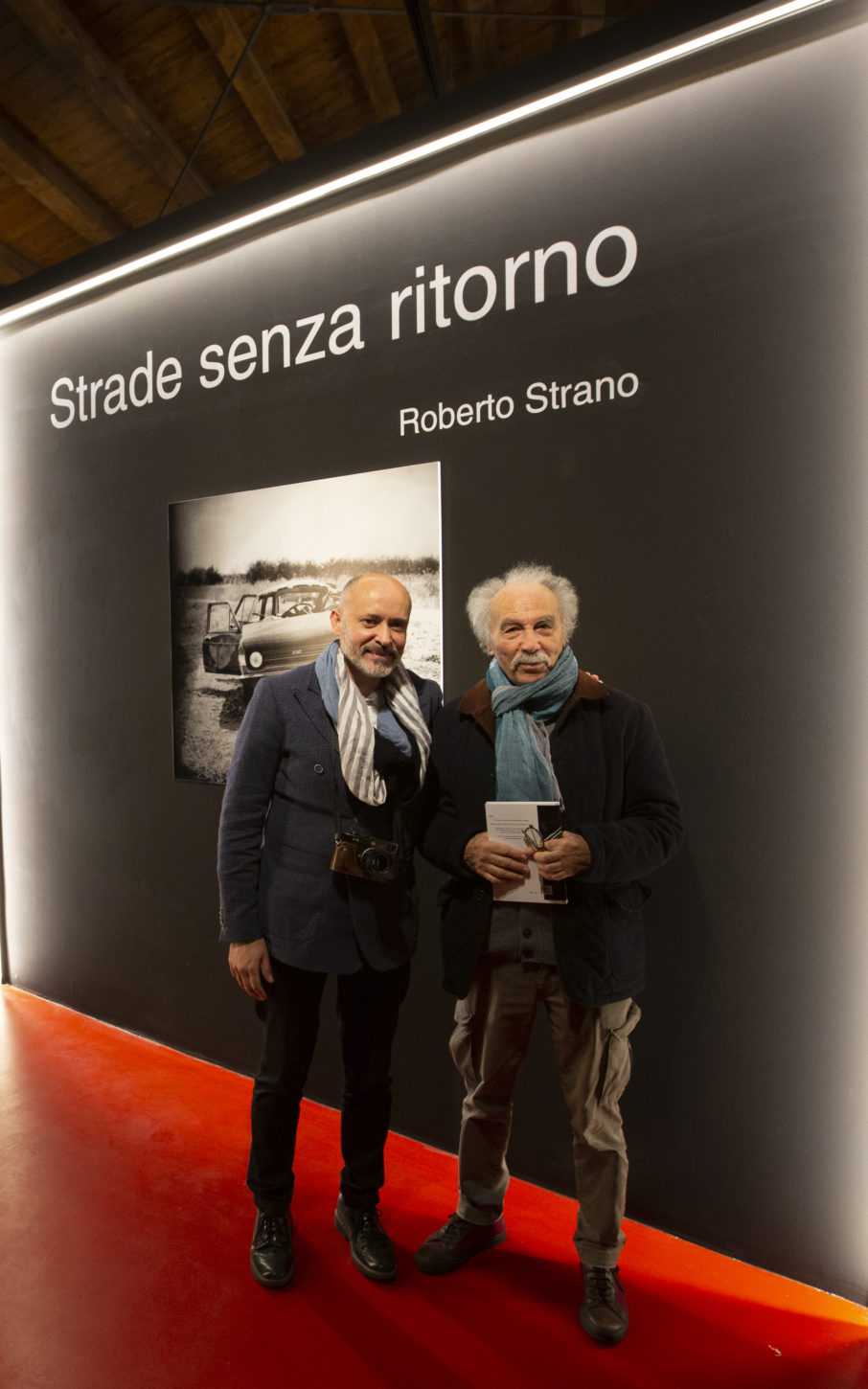