Rarity Gallery was established in the heart of Mykonos in 1994. The two curators Vassilis Matsaidonis and Christos Nikolaou have dedicated their artistic mission to sharing ground-breaking contemporary artists with the public. Spearheaded by their own personal knowledge and passion for art, their goal is to offer an original and carefully curated aesthetic experience aimed at strengthening the public’s appreciation for contemporary art,whilst honouring the artists, their exposure and their reputation.

Set within the impressive backdrop of an early 20th century Mykonian manor house, the gallery is divided into five rooms each one following a distinct thematic narrative, whilst altogether remaining in constant visual communi-cation. The exhibits vary between the works of established figures of the international art scene and a newer generation of emerging, talented and promising artists, as to ensure a broader scope, a full spectrum of the contem-porary art movements and their various facets.

Both knowledgeable art lovers and everyone who is interested in exploring new artistic experiences alike are attracted by the gallery’s prestige. Upon entering the space, it is evident to the audience that the artwork presented within the walls of the gallery is selected with care and a sense of sensitivity toward each piece’s aesthetic appeal. Featuring an array of artistic styles (abstract expressionism, op-art, pop-art, futurism, realism, and recycled art to name a few), a guest at Rarity Gallery is blown away by the quality of each and every artwork. This sense of awe is only further amp-lified as guests enter the gallery and are offered an intimate tour of the space by either one of the curators or one of their excellent gallerists.

The Main Protagonist of the Group Exhibition is Julian Opie born in London in 1958 and graduated in 1982 from Goldsmiths, University of London. 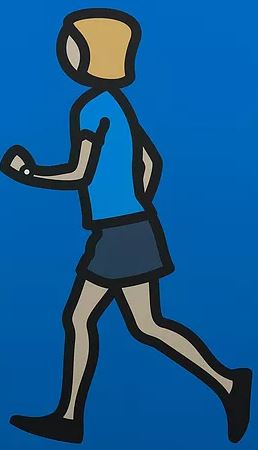 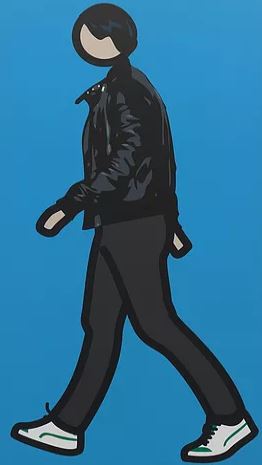 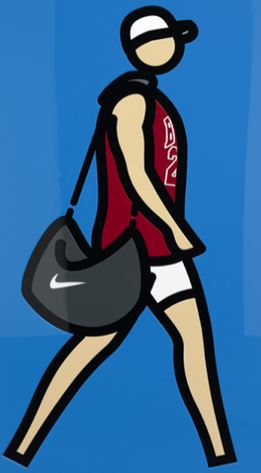 Opie is the most influential minimalist Pop Artist of the 21th century and he has exhibited in the UK and internationally at major institutions and galleries.

1995    Sargant Fellowship at the British School in Rome, Italy 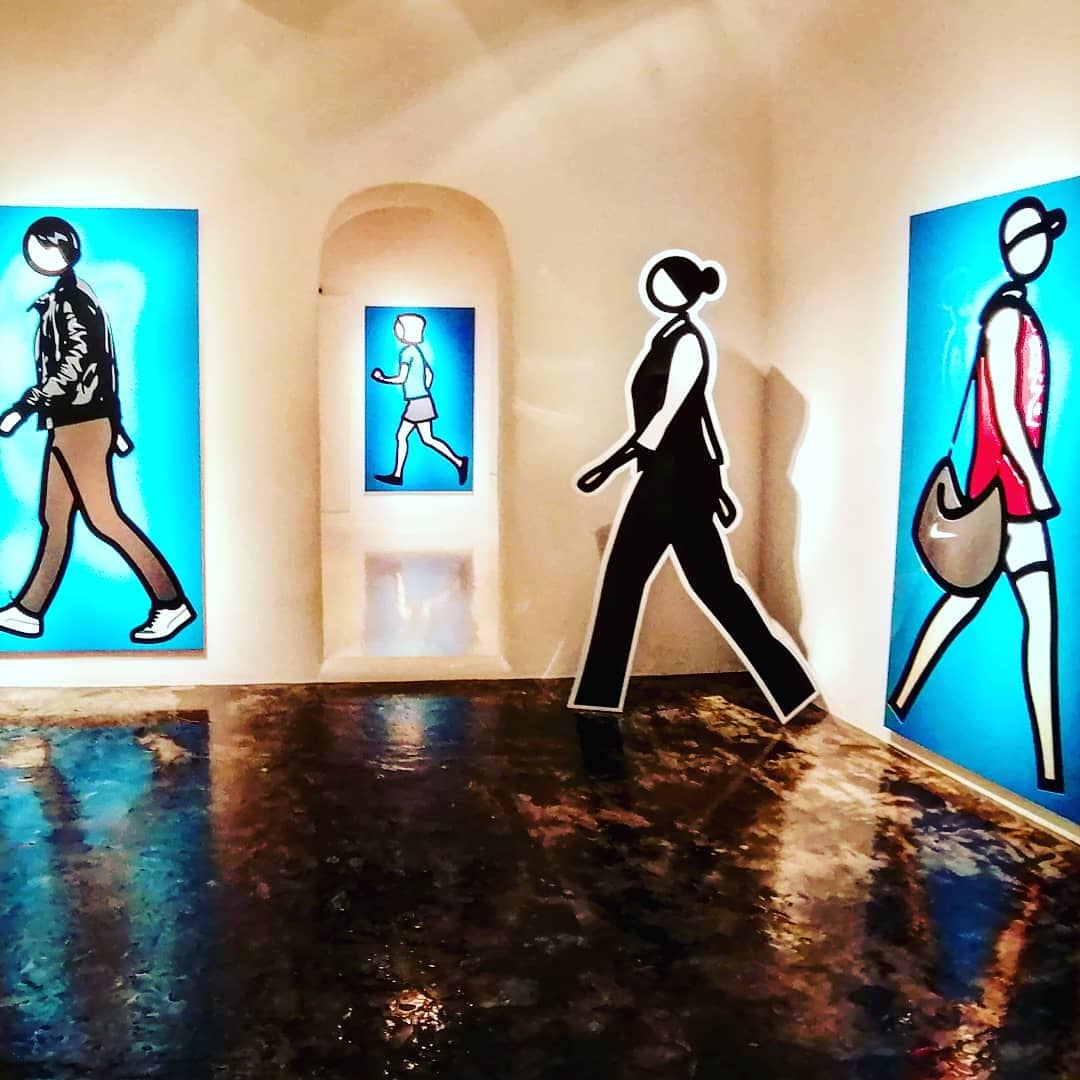 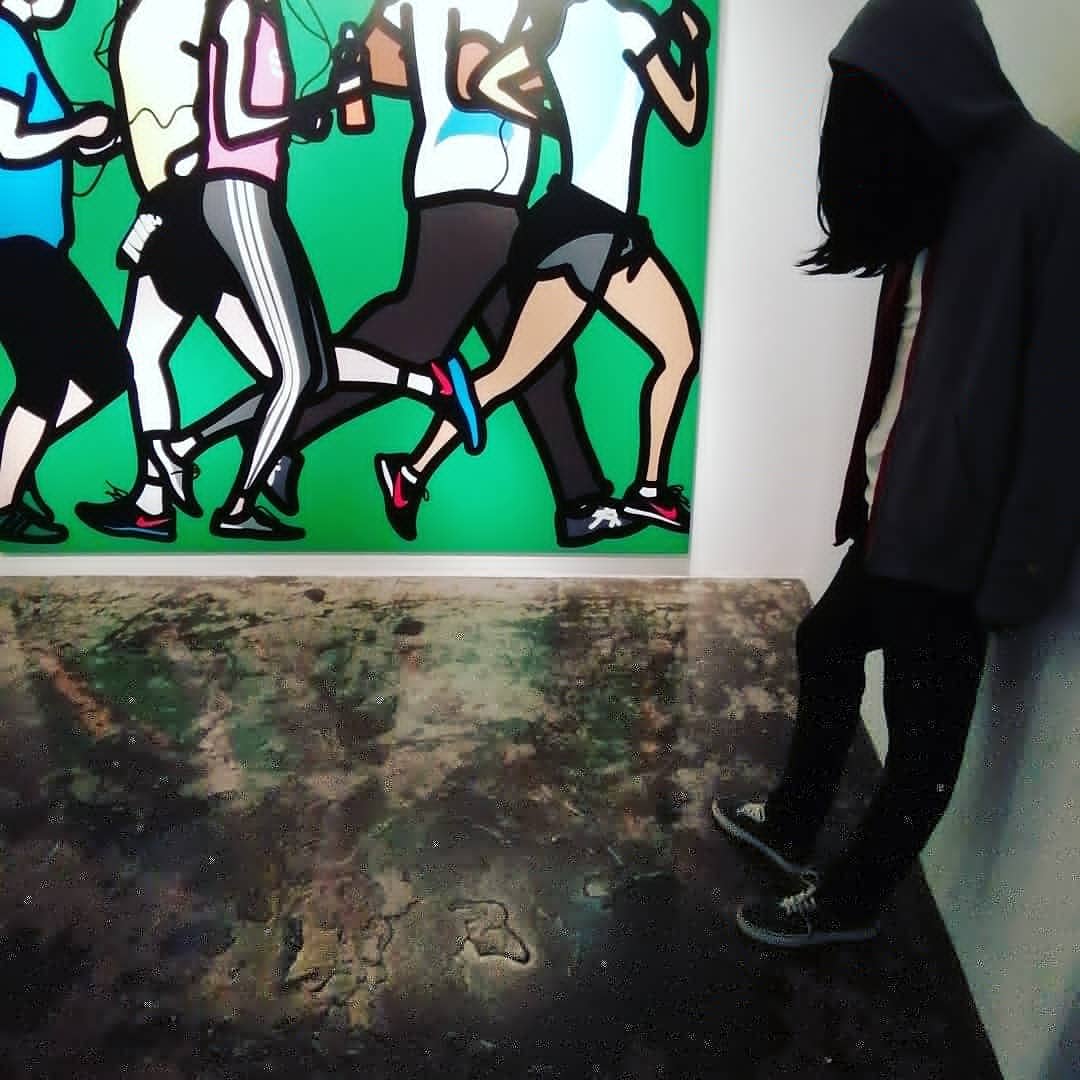 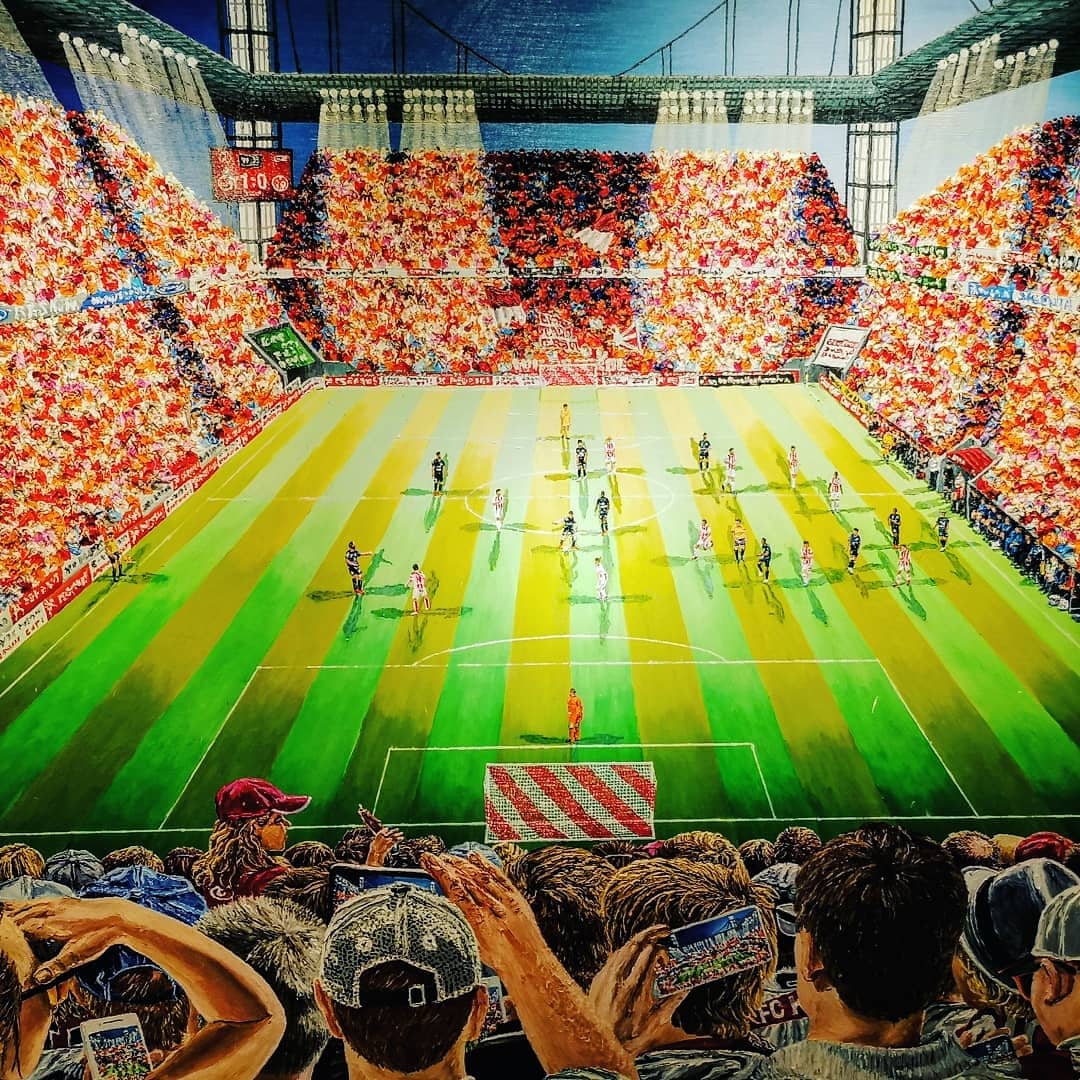