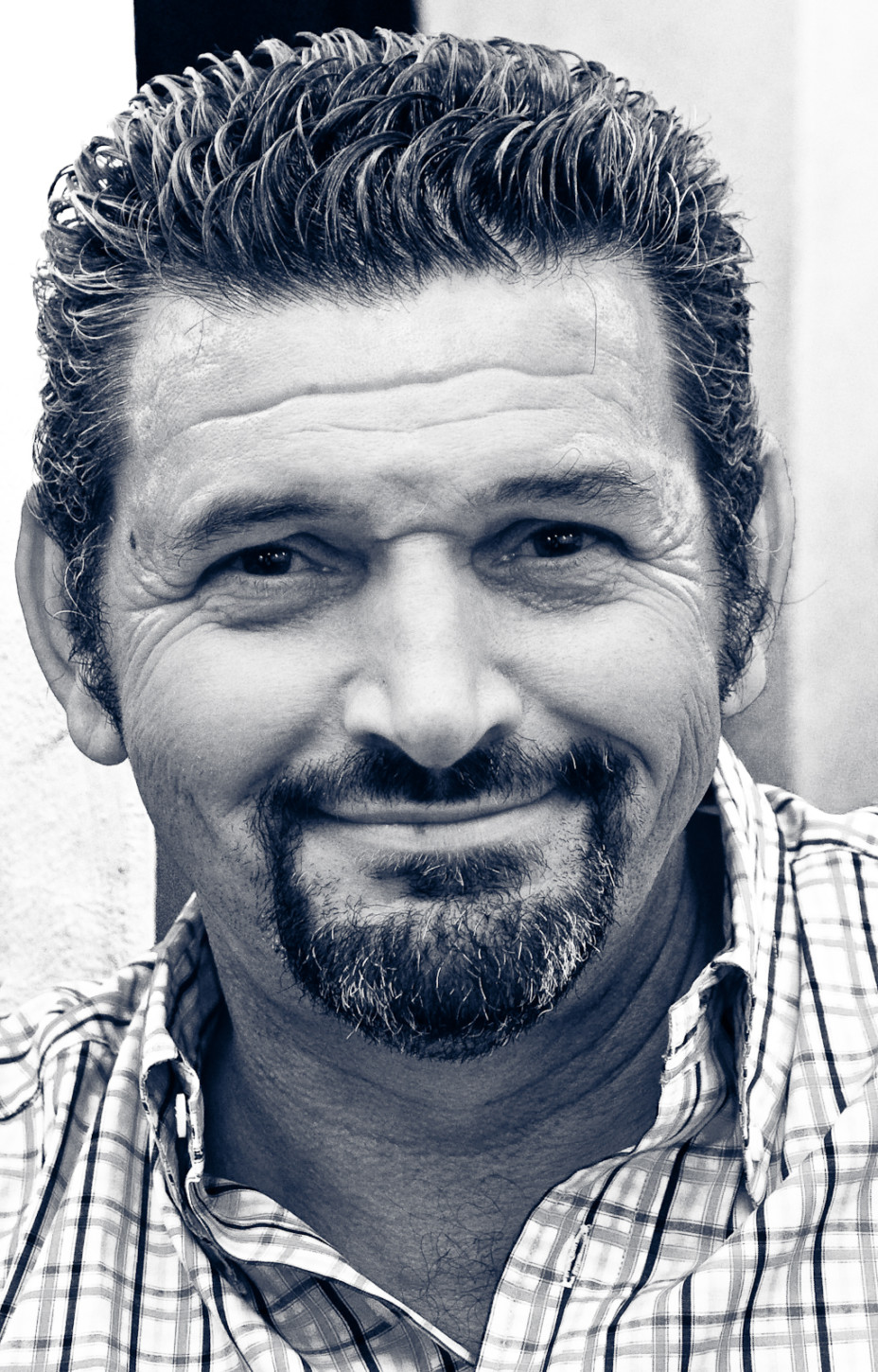 He has a strong passion of photography and he considers it a true form of art. Alessandro Firmalli who was born in 1962 in the Tuscany region of Italy demonstrates his passion in photography, an activity he started in 1985, in an extraordinary picturesque opera and no doubt all those visiting his exhibition will agree with him. In an interview with JL Magazine during the exhibition held in June 2015, Alessandro Firmalli modestly admits that it has been an unexpected success. His Photos are divine as they represent the beauty of nature and tell stories that touch the souls. Landscapes and emotions was the theme of his first personal exhibition which was held at Grand Hotel Adriatico in Florence and through his works, Alessandro Firmalli has succeeded in making a footprint – putting the region at the international stage as a treasure trove of continuing discoveries, revelations and emotions.

In spring 2015 you presented your operas in Grand Hotel Adriatico in Florence. The presention was titled “Landscapes and emotion between Florence and Tuscany”. Was it your first exhibition? What does it mean by photographic landscape?

Yes, the one at the Grand Hotel Adriatic was my first exhibitiom. This is a place where so many tourists and business people visit for various reasons, in addition to visiting Florence and not having enough time to visit other parts of Tuscany. This sums up the meaning of the exhibition: one can see through my prints glimpses and places that for “hit and run” tourism or being in Florence for business does not allow to see this land better.

We can say you had no choice. Tuscany is your land, home. Is is the one reason why you are so devoted photographer of this part of Italy?

Tuscany is my region, where I was born, where I live and where I find inspiration for my shots. Through my photographs I would like to bring out the “Tuscanity”, bring out the beauty of the landscape shaped over the centuries by skilled farmers, who in addition to being able to work the land also had an artistic talent. However, yes, Tuscany offers me many photographic opportunities, but also in other regions I try to snatch the nuances with my camera.

How did start your artistic passion? Who is, if you had one, your master in your field?

In the second half of the’ 80s I started to take pictures with a group of friends who used photography as a reason to gather and made out to discover the most beautiful corners of Tuscany. I’m not a great photographer and I don’t have my Master, but many Great Photographers I could see through publications and exhibitions, have enriched my cultural background.

Your style is particularly full of emotions and hollywood-like special effects. How could you describe it? Is there something you are aiming at?

The arrival of digital photography and various softwares for photo editing like photoshop, have made possible to work immediately on photographs and to multiply many times the opportunity to represent the same picture starting always in a different way. Of course you must be careful not to get carried away and do not act with bad taste. My style is the result of contamination, as you said, from the cinema, music, painting. What I point to with my photographs is to make something credible, enjoyable but also disturbing, depending on the subject.

Architecture, nature, people, animals… What are the details are you focused on? What is the first thing that catches your eye?

There is nothing in particular that focuses my attention. I’m interested in almost everything. Much is due to the feelings that I have at the moment gives me by the place I am, or a person I am portraiting.

Some of your portraits, lanscapes look like The Ufizi paintings. Is there an artist from the past or from the presence you are trying to imitate? What is the role of art in your life?

As I said before, it’s all about contamination. I really like the Renaissance painting but also the Pre-Raphaelites, like the Macchiaioli and the Impressionists. I really like to visit the Uffizi or the Palazzo Vecchio, so I am having often under the eyes this way of painting and I am able to go to the places represented in some paintings. Thanks to it I’m giving that “touch” to my photographs. The role of art in my life? It’s primary, I mean that, for better or worse, everything revolves around it. Visiting painting and photography exhibitions. 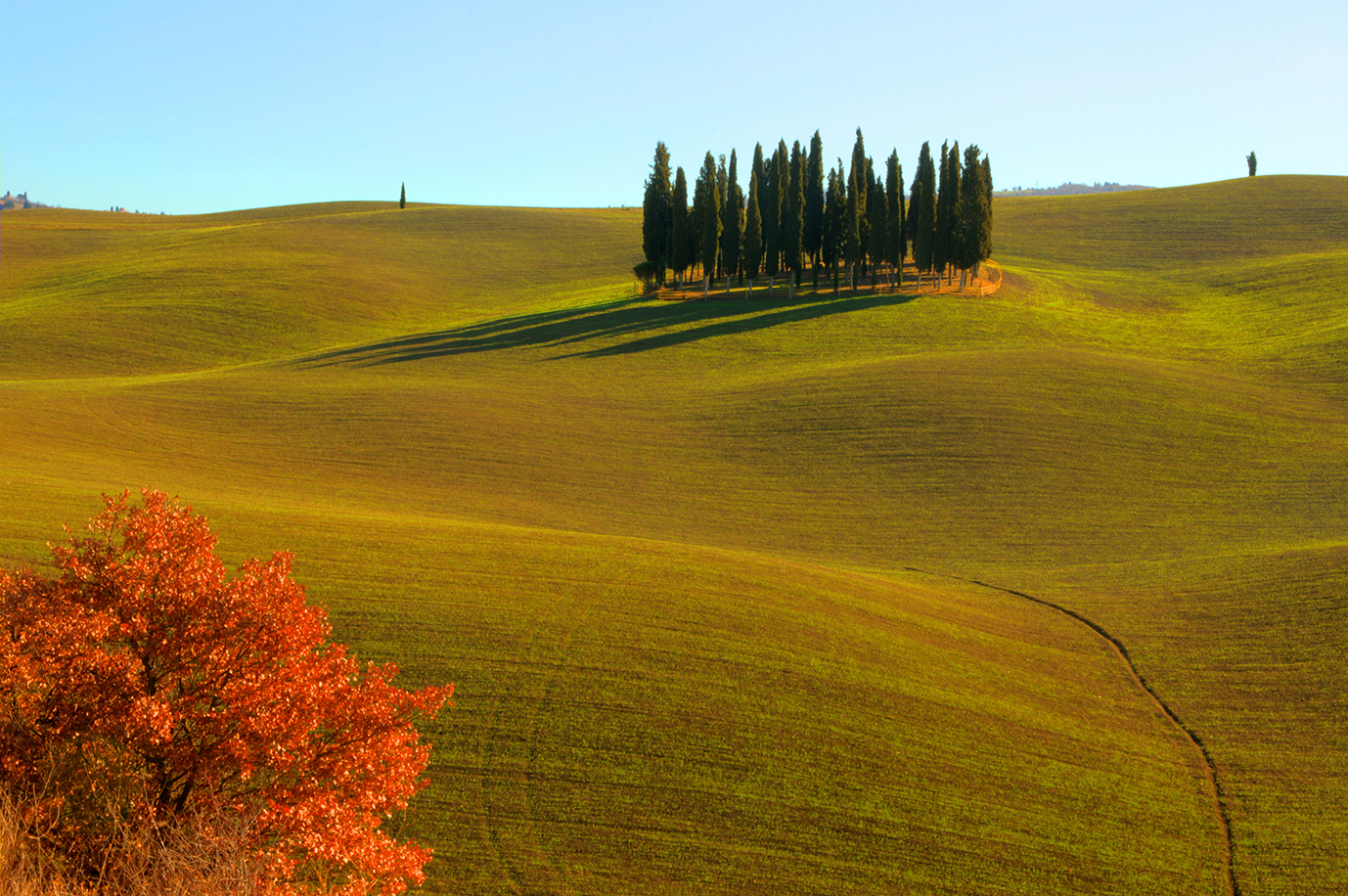 The artist debuted with a big success in his land Florence in Italy with an exhibition “Landscapes and emotion between Florence and Tuscany” aimed at the international, tipical for this city-art symbol, public in Spring 2015.

Florence same as Rome is the most famous city in the world, full of tourists. Your pictures travel around the world and you?

Unfortunately no, I haven’t traveled a lot. I have been only in Europe, in Spain, Austria and France for short holidays. This summer my wife and I think of going to Croatia.

You were born in Campi Bisenzio, one of the province of Florence, famous for gas and petroleum, and the beautiful landscapes. What are your favourite places in Tuscany?

I was born 10 kilometers from Florence. Originally it was an agricultural land, now industrial and commercial. The area that I prefer is the Val d’Orcia, in the province of Siena, but I won’t exaggerate by saying that all Tuscany is beautiful, from the peaks of the Apuan Alps, where the marble is extracted, to the wild beaches of the Parco Dell’Uccellina in the province of Grosseto or sanctuaries, for those who want to do religious tourism, in the province of Arezzo, not forgetting about Versilia and the entire province of Lucca and the cities of art.

Is there a photo which making of in particular way you remember?

I like to remember a photo taken for the album “Ophelia”, made in Bagni San Filippo, a spa resort in the province of Siena famous for its hot waters and the terrain. While the model was in the water and I was busy taking pictures, my wife in role of my assistant, had to continually give explanations to the tourists, who intrigued, asked if it was doing a publicity or something similar. The thing that struck me then, as now is that people think that necessarily a set should be used to advertise something and not to be an end in itself, or that tell a story.

Have you ever wanted to expose your operas out of your region or abroad? What will be your next project about?

I never exposed my operas out of my region or abroad even if I’d like to but honestly it would be better to have a sponsor to keep costs down. A future project for now relates to a set with a couple of guys taking as inspiration the television series “Vikings”. Another project is to a report an event that will take place in Bevagna, in Umbria, called “Market Gaite”. 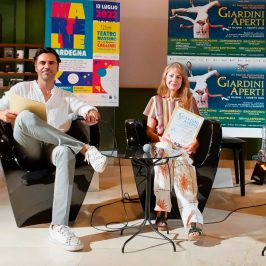 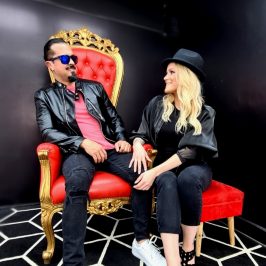 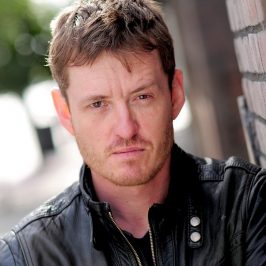 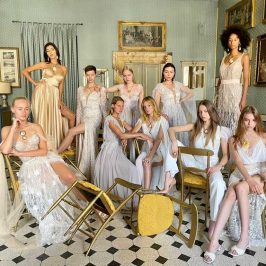 THE EVENT WAS ORGANIZED BY SATISFASHION ROMA UNDER PATRONAGE OF THE EMBASSY OF THE REPUBLIC... 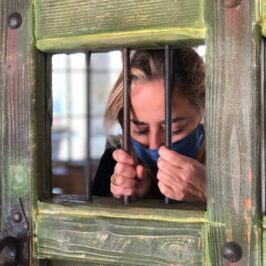 PANDEMIC MOMENTS AND POETRY. LOVE WILL SAVE US       It’s difficult to talk... 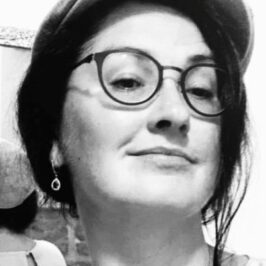 PAINTING AS VOCATION, CATHARSIS AND REMEDY FOR PANDEMIC STRESS Between the Lines and Hens Exhibition...