Reza Yazdani, one of the most prominent Iranian rock stars, staged special concert of “20-years with Reza Yazdani” on Friday December 14, 2018, with an unique performance at the Milad Tower in Tehran. The tickets sold out fast, the public loves him and enthiustastically received a selection of songs from his last 10 albums. 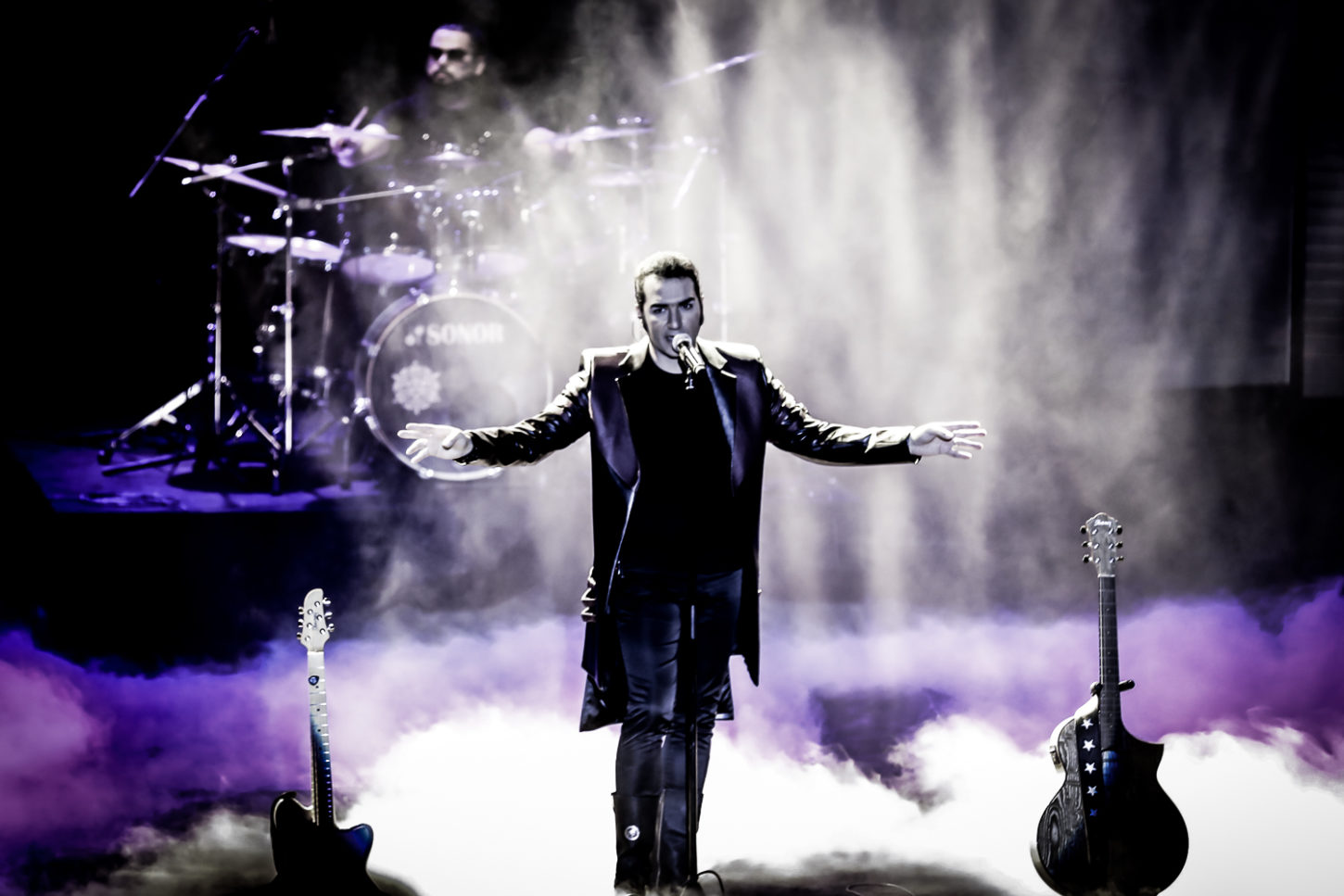 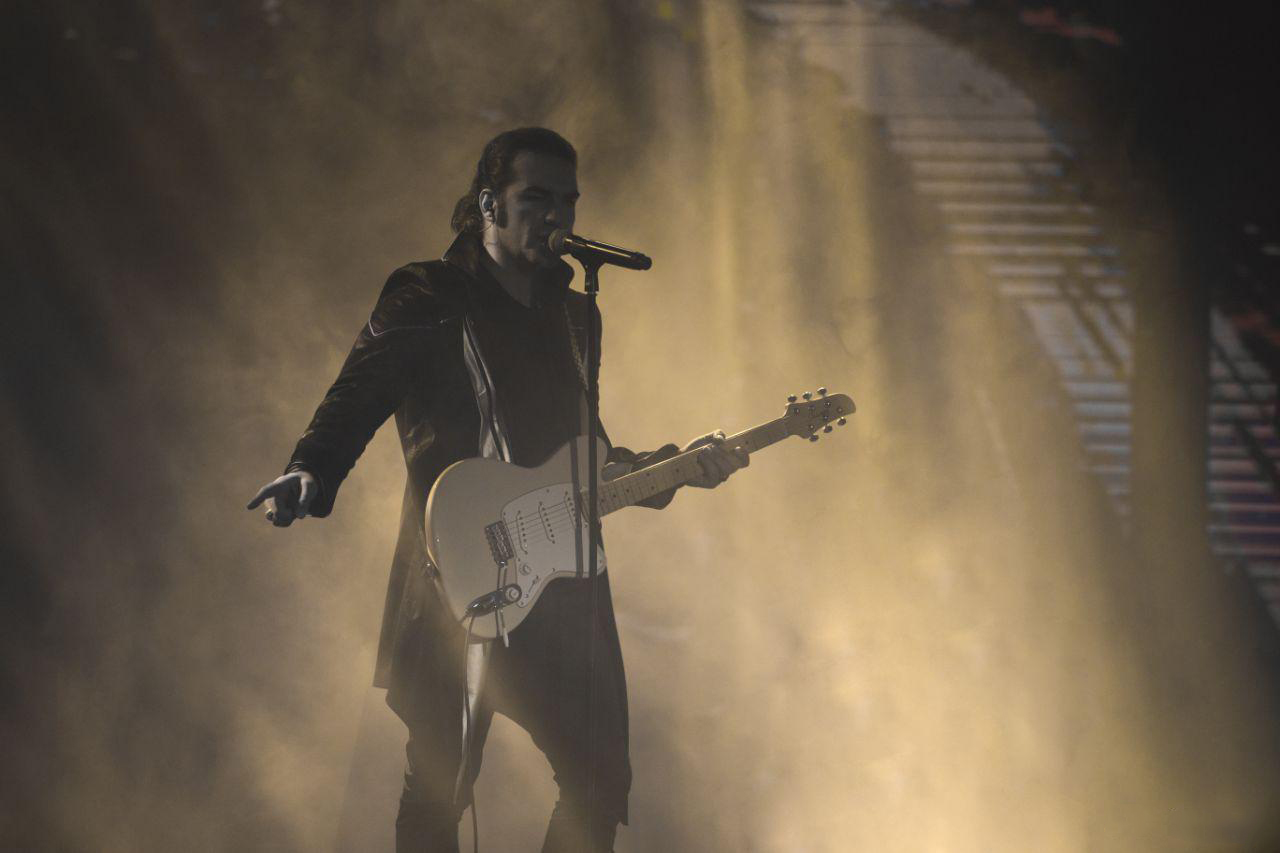 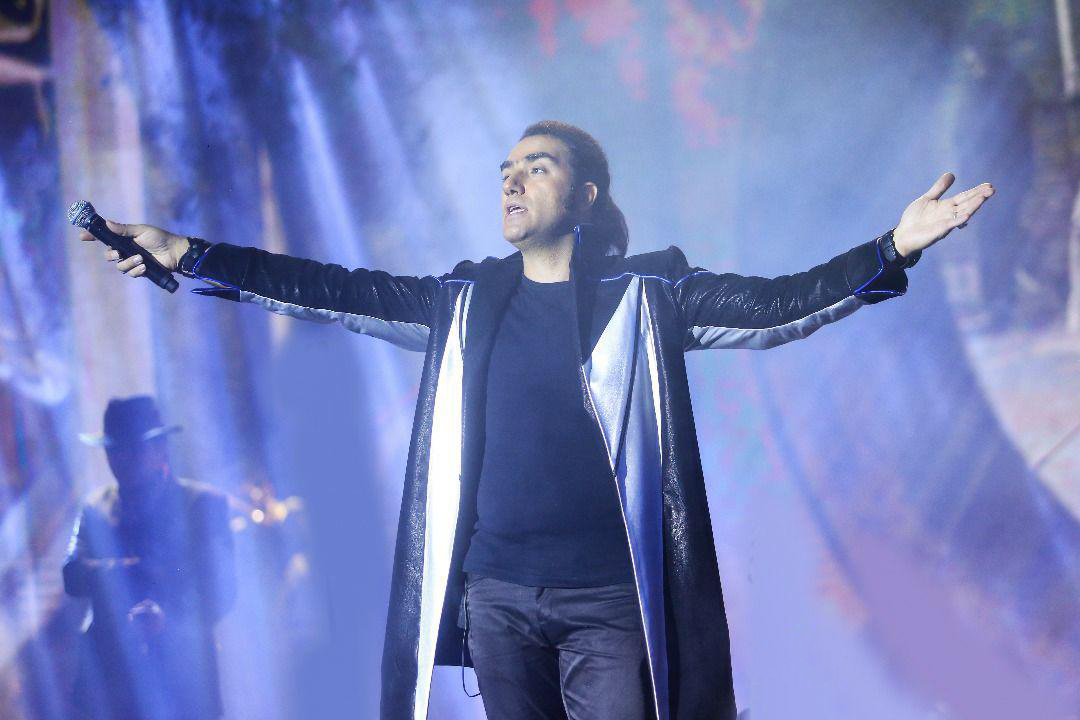 The final “The Persian Gulf” was a piece that the audience song along while standing up in order to honor our beloved country. This popular singer’s domestic and foreign concert tours will start again at the beginning of 2019. We wait too for his new album, which, according to him and its producer, Ali Oji, will be a different and unique, and will be released very soon. 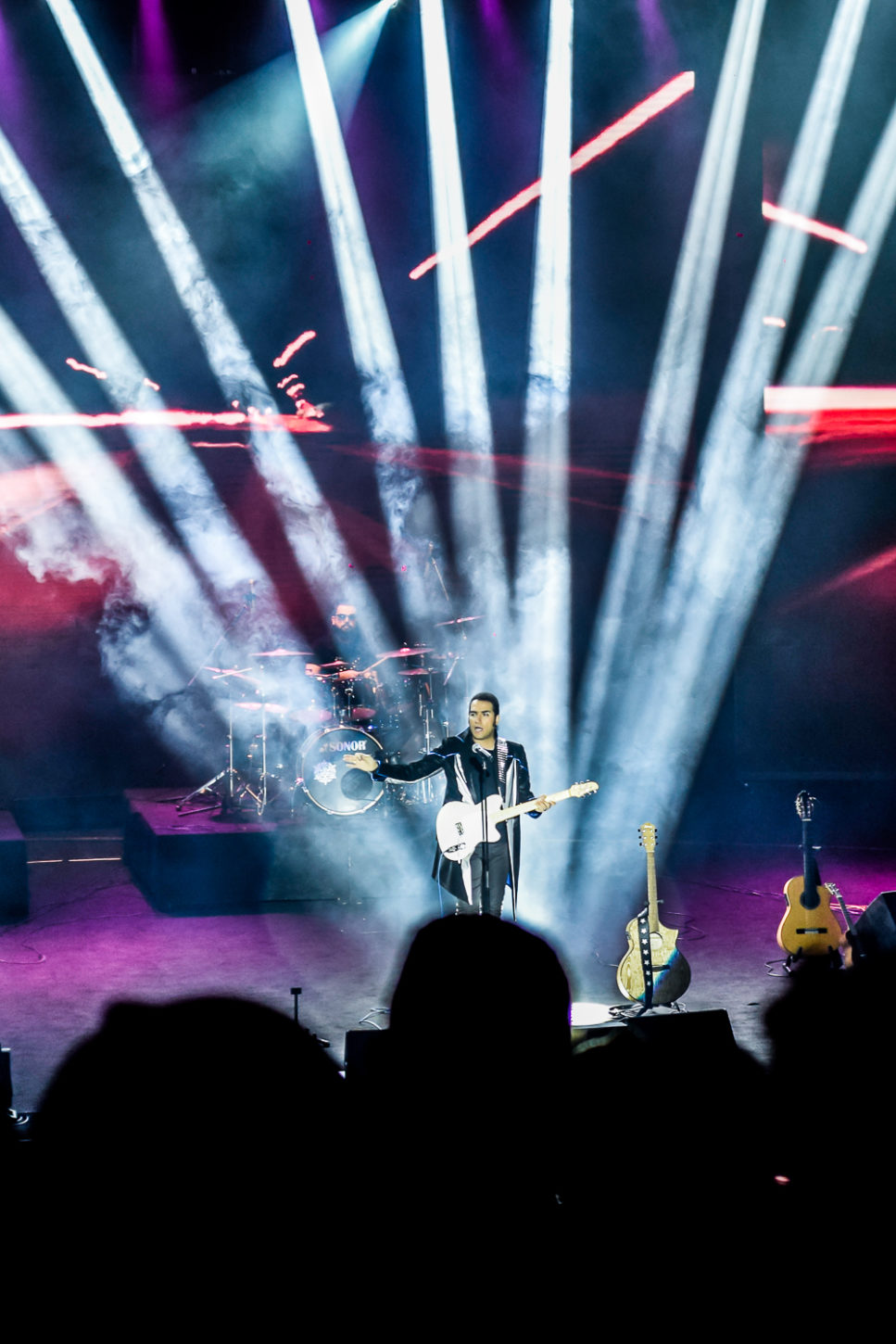 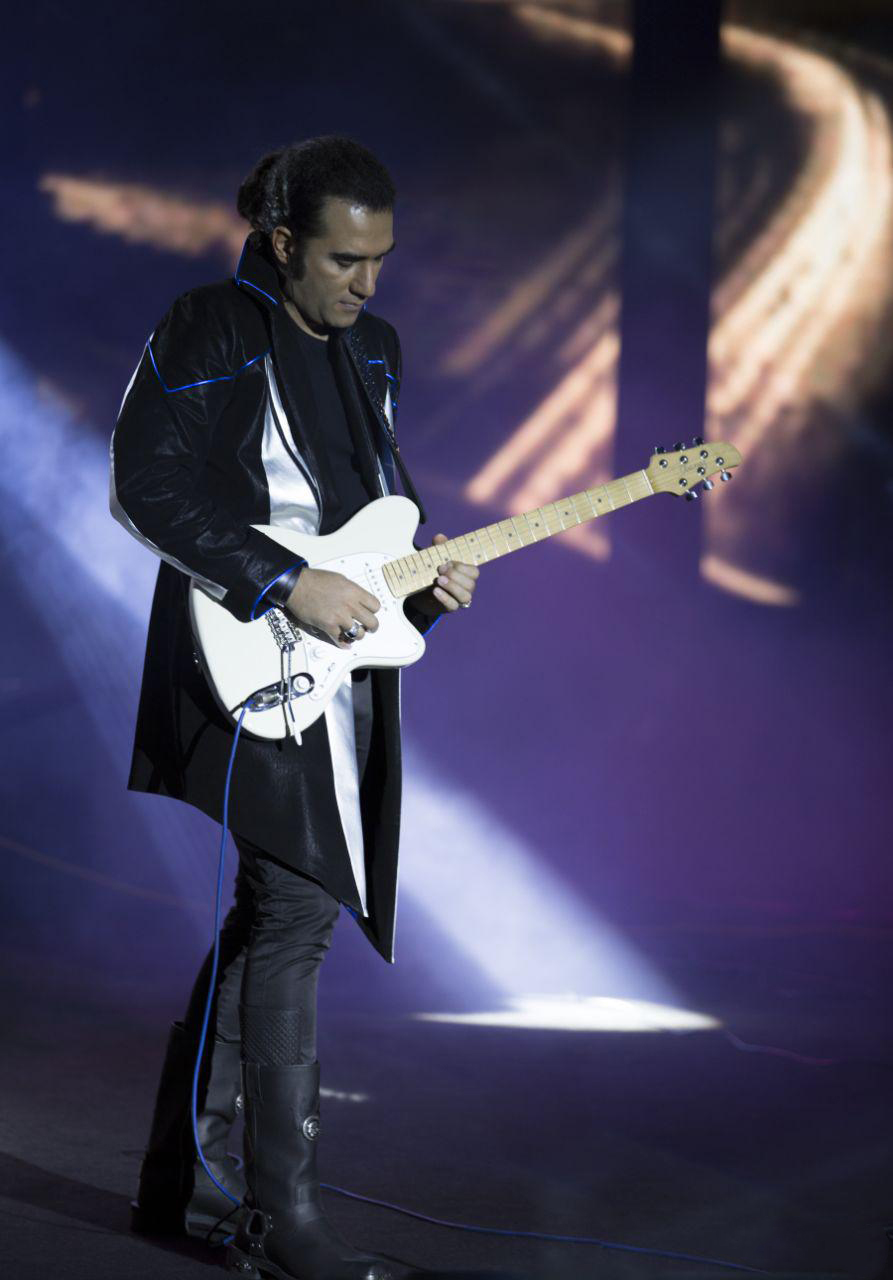 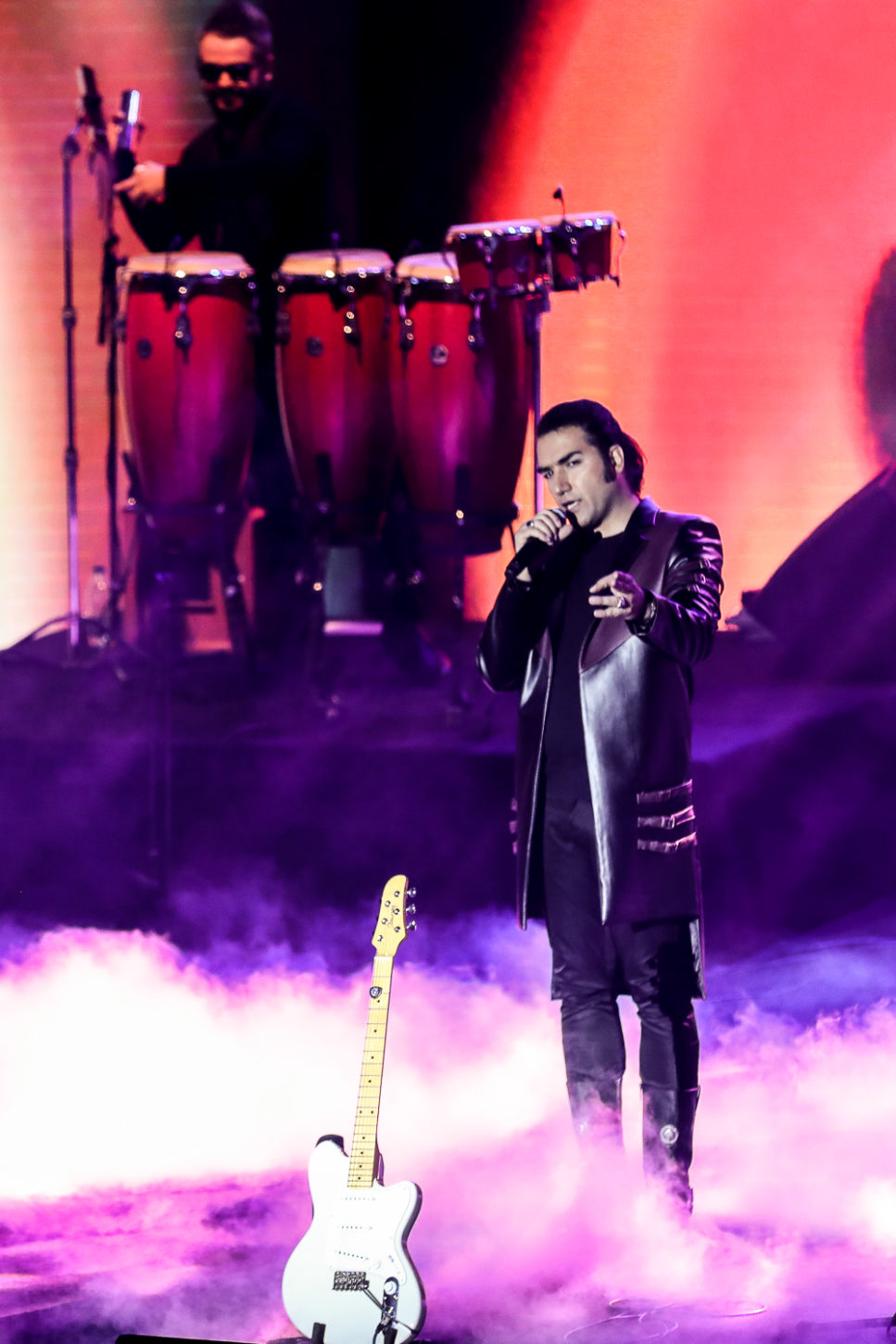 While in Iran, most of the rock music fans are young people, Reza Yazdani has fans of all ages from child to elderly people, and for years, he has been standing at the position of the topmost and most popular rock singers in Iran. In his work record, he has acting, composing and singing for several films, as well as composing and singing for many theaters, which make him a record holder in this regard in Iran. Reza Yazdani has also received credible music awards in Iran for the best rock album and music piece.