For the first time in the world, an Iranian rock star, one of the most famous in the country, Kaveh Afagh, improvised performance in a live concert attended by 1,800 of his audience in Milad Tower International Convention Center, in Tehran. Before he has been banned for 10 years with the Ways Band (rock music band). As singer he started his professional music career in 2000. 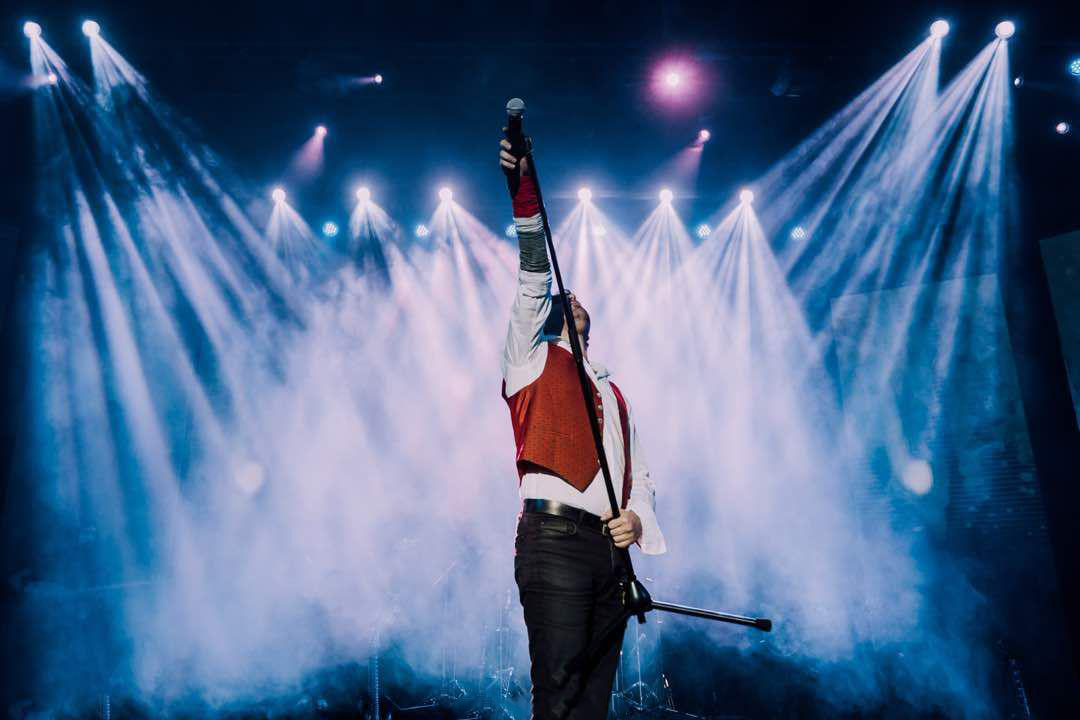 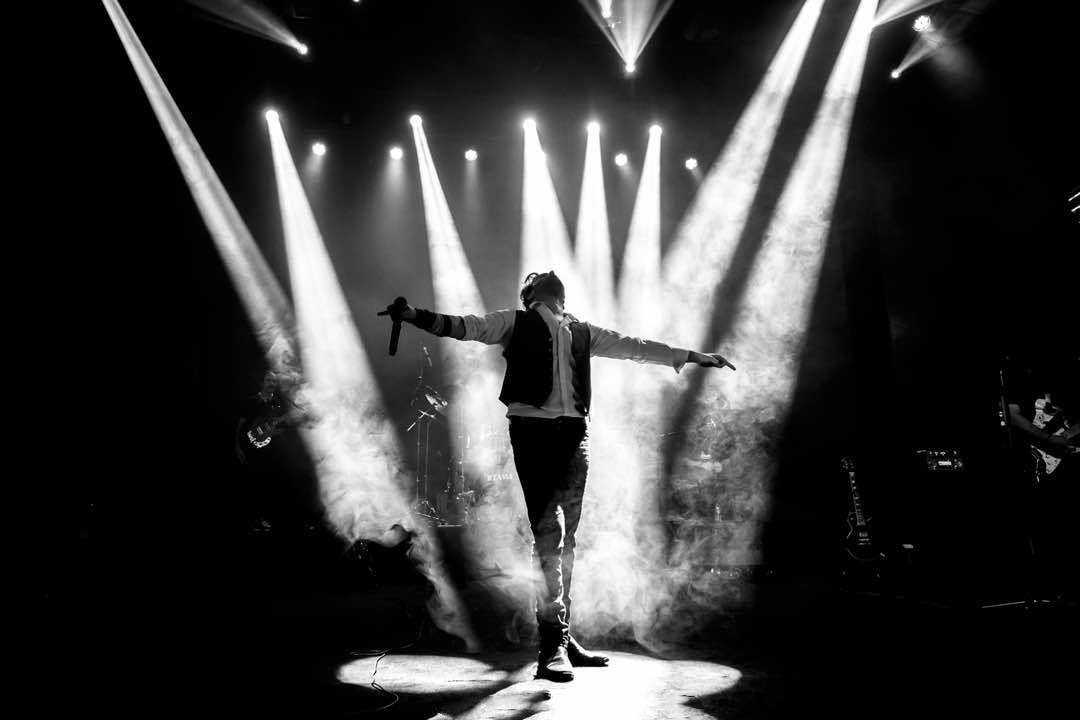 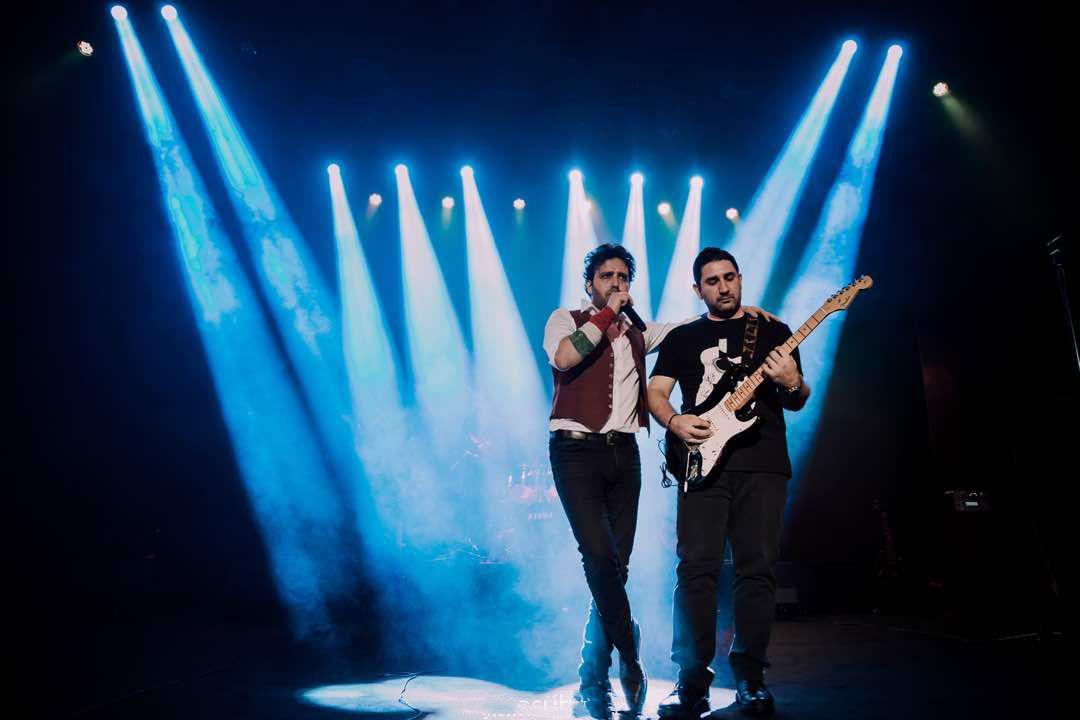 The rock star managed to improvise a piece of music after comprehending that his audience were repeating very precisely his last lyric “Shawl” from his new album with the same name, The Shawl. Currently, rock music in Iran has fewer fans than traditional & pop music & for this reason the activities of the singers of this style are also less than two other styles. 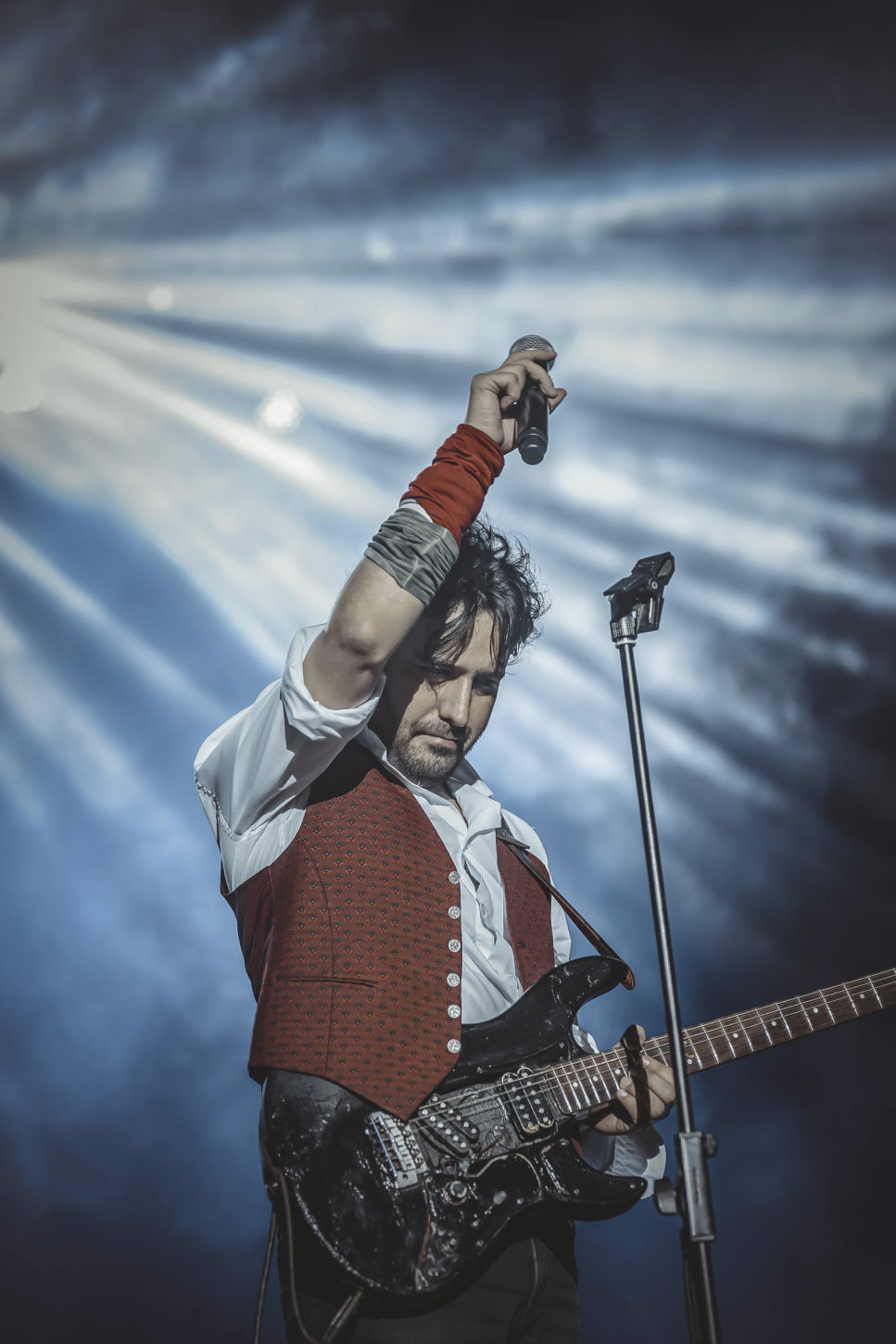 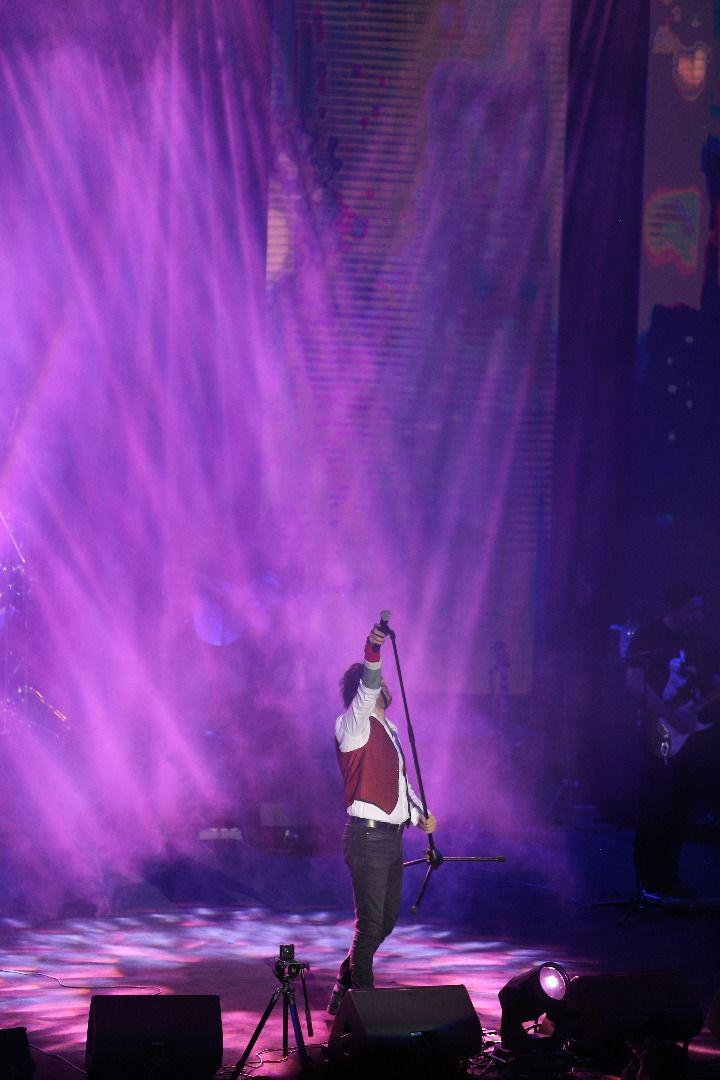 Strongly moved artist said after his performance: “When the people started reading the song Shawl and I saw how good and correct this song was, suddenly it struck my mind to make melodies with the audience, and this piece also will appear in my next album”. Whole event you can also see at https://www.youtube.com/watch?v=WWPUXWiLMdQ .

Report and photographs by Sahar Ajdamsani